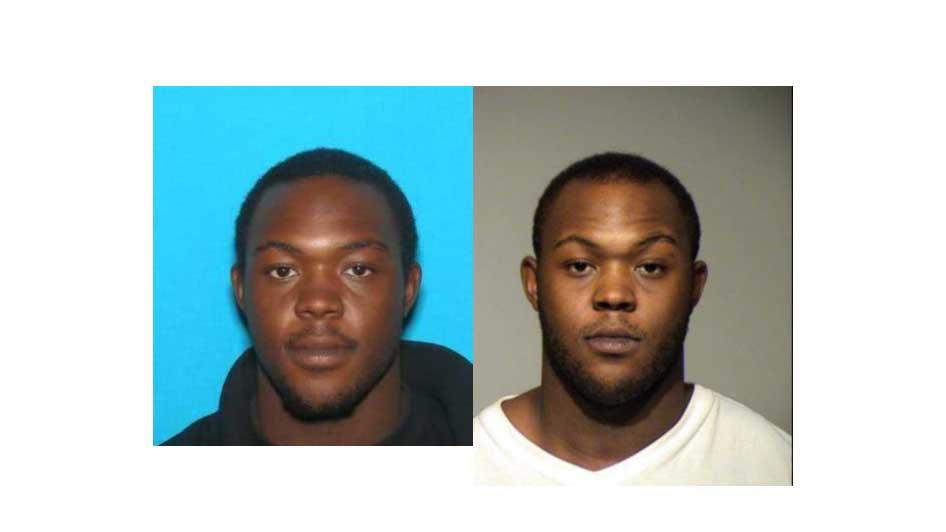 A Milwaukee man is wanted by the FBI for a double homicide that occurred during a fight.

Terry A.D. Strickland is being sought for a double homicide, which occurred during a fight, in Milwaukee, Wisconsin.

According to the FBI, the incident occurred on July 17.

Milwaukee Police Officers responded to a residence to investigate multiple calls regarding a shooting. Upon arrival, officers found the bodies of two dead males who were located in front of the residence. The victims were later identified as 38-year-old Maurice Brown and Michael Reed who was 39. Both victims sustained gunshot wounds.

It was reported that a group of approximately 7 or 8 men were in front of the residence arguing. Strickland entered the home and allegedly returned outside with a firearm and began shooting into the group of men. Brown attempted to stop the argument, but ended up on the ground, and Reed was lying on the sidewalk.  Strickland was allegedly seen shooting both men. Strickland then fled in a black SUV, northbound from the shooting scene.

On July 28, 2016, a state arrest warrant was issued for Strickland after he was charged with first degree intentional homicide (use of a dangerous weapon). Additionally, on October 7, 2016, Strickland was charged with unlawful flight to avoid prosecution, and a federal arrest warrant was issued for him by the United States District Court, Eastern District of Wisconsin.