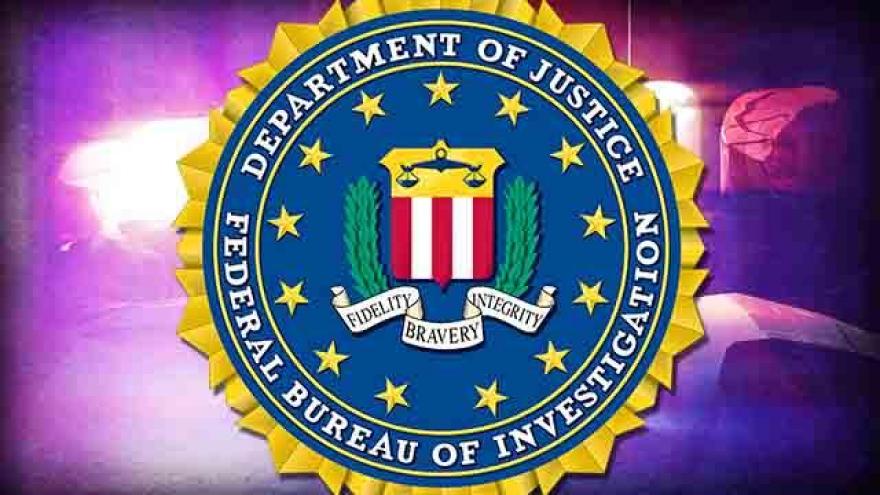 CLEVELAND (AP) — The FBI says agents and Cleveland police officers have arrested three members of the Ohio-based Heartless Felons street gang in connection with the theft of $500,000 in phones and electronic devices from nine states.

An FBI spokeswoman in Cleveland says the gang members were arrested early Wednesday and that four incarcerated gang members involved in the thefts have been transferred to federal custody. Another suspect is being sought.

The FBI says seven men and one woman broke into retail stores and mall kiosks 18 times between April and July 2016, would bring the devices back to Cleveland and then sell them to gas stations and phone stores.