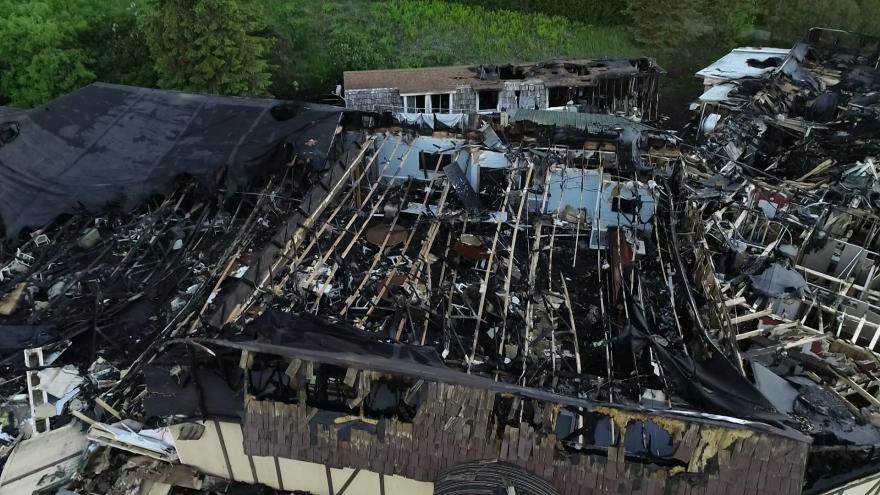 ELKHART LAKE, Wis. (CBS 58) – A faulty outlet is likely the cause of a fire at an Elkhart Lake banquet hall.

Authorities were called to Three Guys and a Grill East on June 7 for the fire.

The banquet hall was destroyed in the blaze.