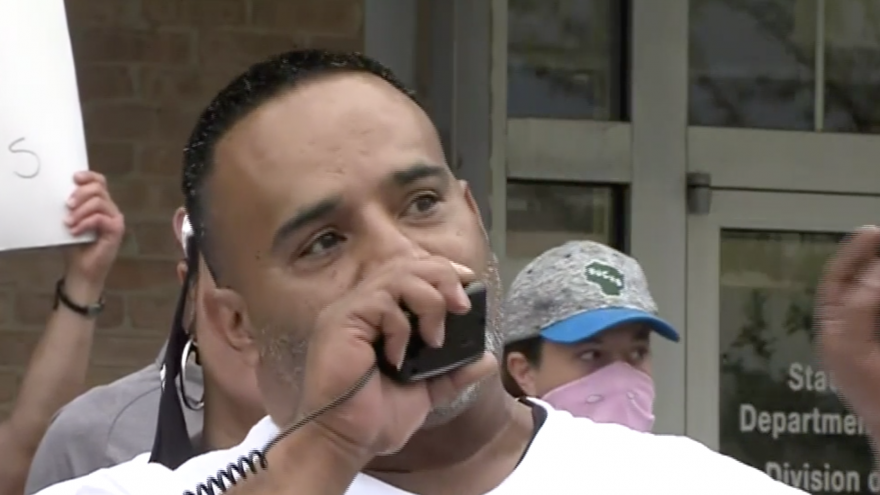 MILWAUKEE (CBS 58) -- The family of a man who died after an alleged fight with an off-duty Milwaukee police officer wants accountability from top officials within the Milwaukee Police Department.

Jose Acevedo, father of Joel Acevedo, called for Milwaukee Police Chief Morales to step aside during a rally in Glendale Monday, June 29.

"For Chief Morales...you saw the video. You heard the 911 call, and you've been covering this from day one," said Jose Acevedo. "You need to go as well."

He remains on paid leave from the department.