Father of children in accidental shooting appears in court 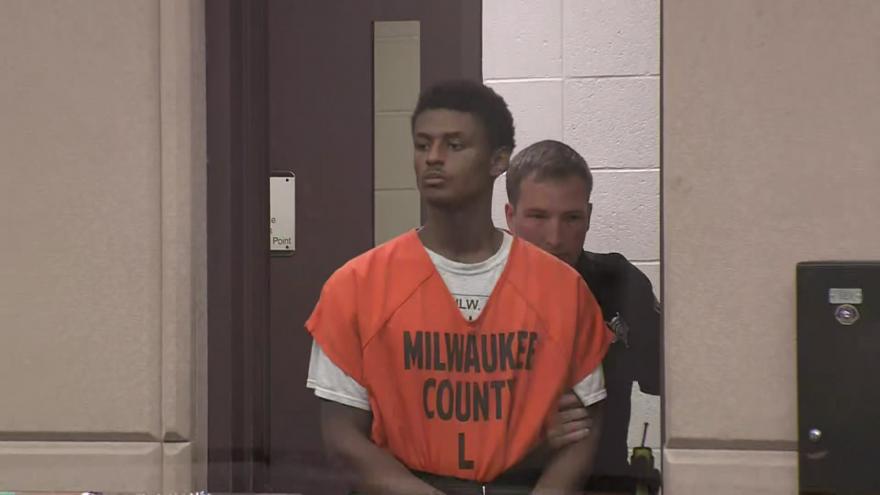 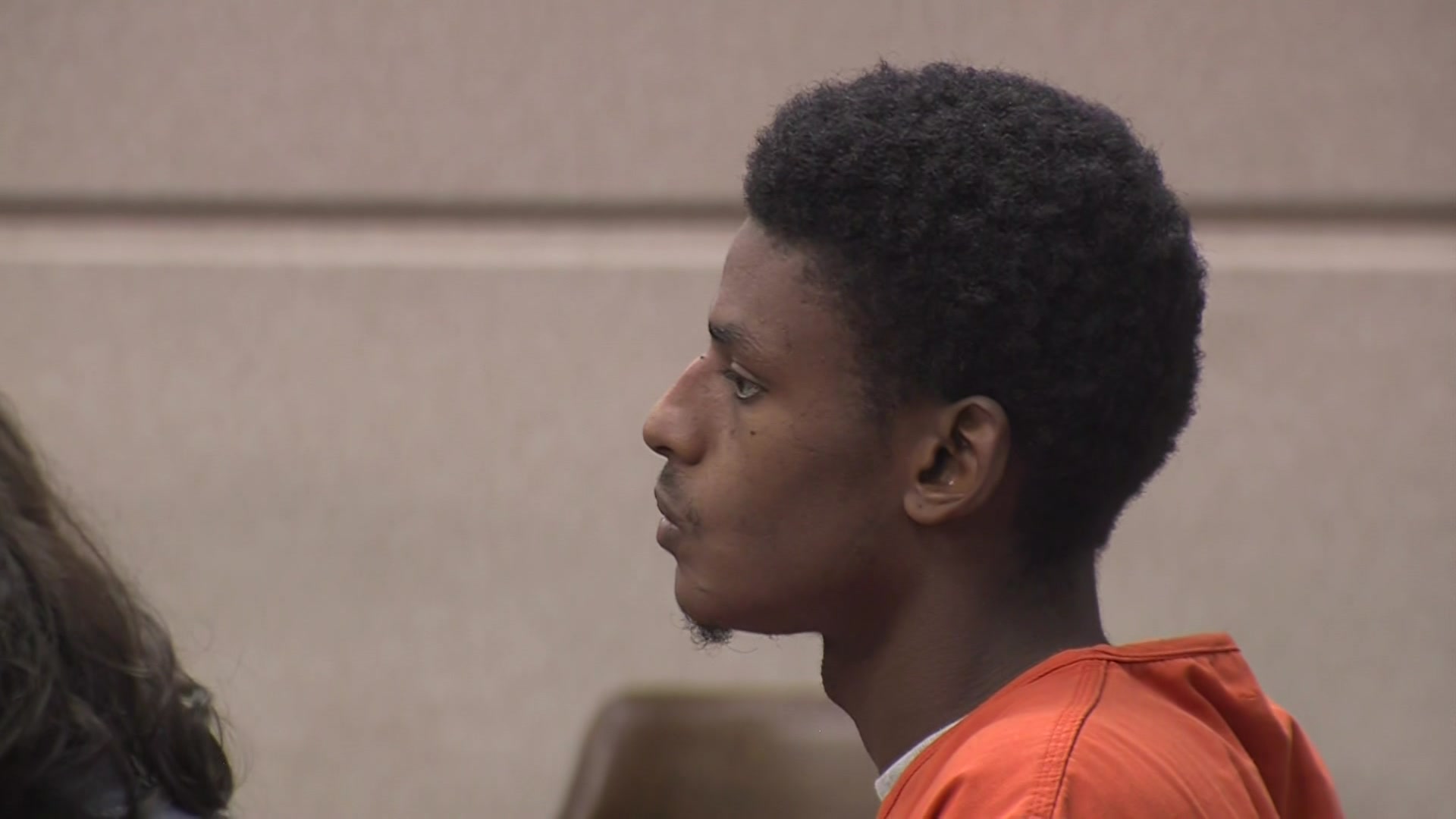 On Saturday, police say the 2-year-old found a gun behind a cable box and handed it to his 4-year-old brother who accidentally shot him in the foot.

The gun belongs to one of Wall's friends. In court, bond was set at $5,000. Walls also can't have any contact with the two children involved or their mother.

Walls will be back in court in August for a preliminary hearing.