Father of 12-Year-Old Fatally Shot Outside of Club 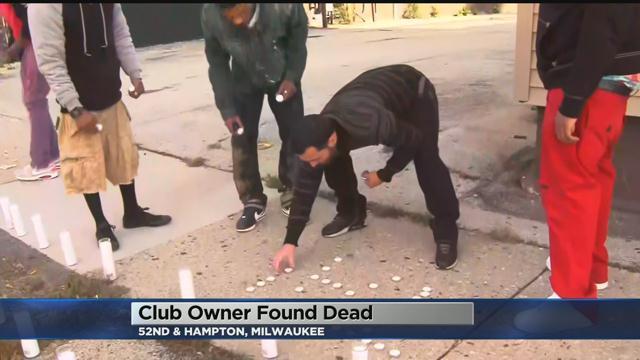 A 32-year-old man was killed and tonight the community is holding a vigil.

The family said his name was Timothy Olinger.

Police say the shooting happened outside of Comments Nightclub on West Hampton avenue around 3 earlier this morning. The club is located right across the street from a nearby school. The family said Olinger was a father of a 12 year old and had a heart of gold. MPD needs your help finding the three men believed to be involved in the crime.