Father charged after 5-year-old son gets a hold of gun, shoots self 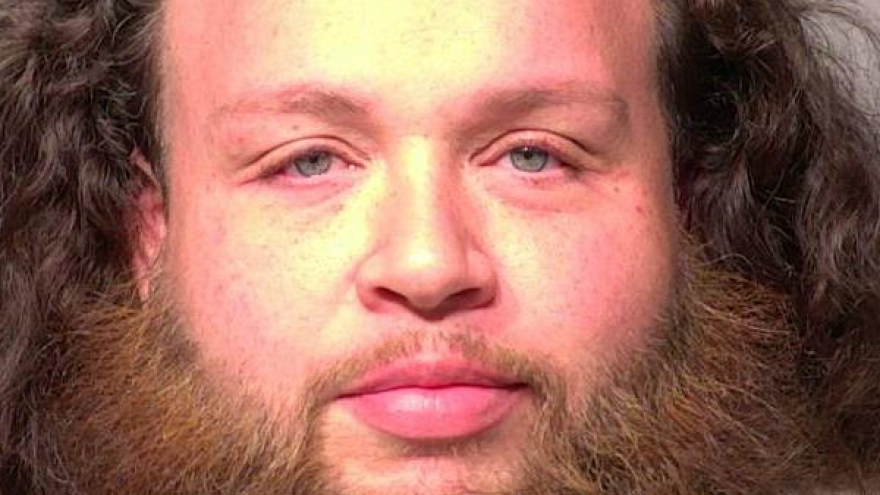 MILWAUKEE (CBS 58) -- A Milwaukee man is now charged after his son allegedly got a hold of his gun and shot himself.

Joseph Salinas is facing charges of Neglecting a Child, Obstructing an Officer, and Carrying a Concealed Weapon. 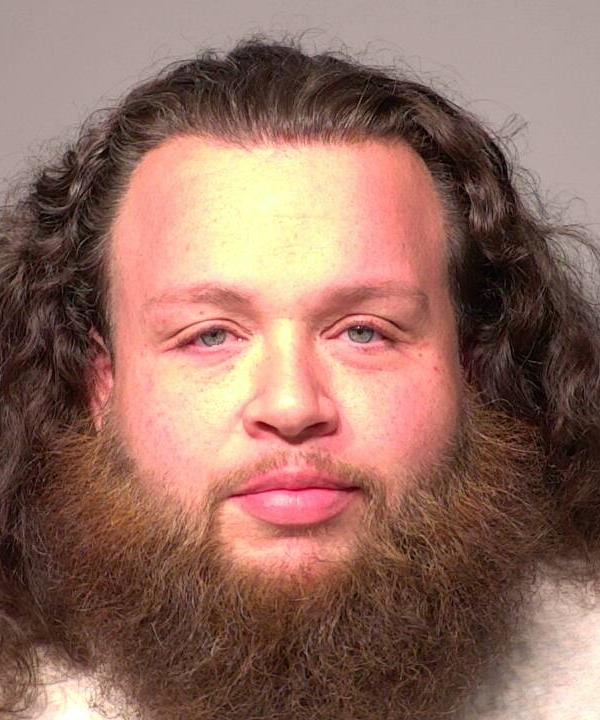 According to the criminal complaint, officers were called to a home near 61st and Villard on August 10 for a shooting investigation.

Officers learned that the shooting victim was a 5-year-old child who allegedly told them, "I got my daddy's gun and shot myself."

The boy's father, Joseph Salinas, told police that he put his .357 Magnum revolver on the top shelf of a six foot tall cabinet before taking a nap.

Salinas told police that he believed his son climbed up the shelving and grabbed the gun.

According to the criminal complaint, Salinas said he woke up because he thought he heard a gunshot and found his son sitting on the stairs and crying.

Salinas later admitted to authorities that the gun was actually in his right pants pocket.

Salinas does not have a CCW permit.