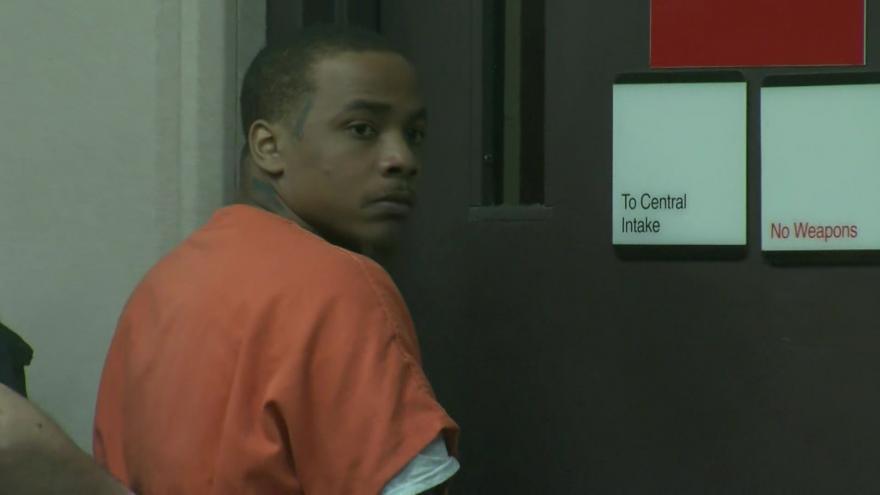 MILWAUKEE (CBS 58) -- A father who is facing charges in the shooting death of his 5-year-old son made his first appearance in court Wednesday, Feb. 12.

Milwaukee police say Anderson senior called 911, but waited two and a half minutes to say his son was shot.

Police also say he changed his account of the events leading up to his son's death several times.

A judge on Wednesday ordered Anderson to have no contact with the mother of his son. He'll be back in court on Feb. 21.