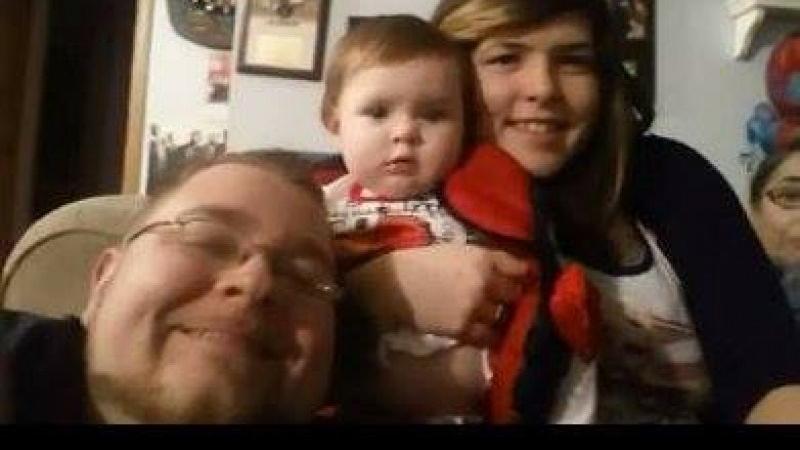 Police in Cudahy found a father and daughter dead on New Year's Day and investigators say it looks like a murder-suicide.

A woman called 911 at 1:40 AM Friday requesting police and medical assistance in the 3700 block of Whittaker Avenue in Cudahy. When officers got to the house, they found a 27-year-old man and his 2-year-old daughter suffering from gunshot wounds.

Members of the Cudahy Fire Department tried to revive the little girl. The father was pronounced dead at the scene. Emergency responders rushed the child to Children's Hospital where she was later pronounced dead.

Police are still trying to uncover why the father, Brett Monroe, shot his daughter Skylar then himself.

Friends set up a go fund me page for the mother Heather to pay for funeral expenses.

Close family friends stopped at the home, distraught but compelled to speak out.

"It's definitely horrible and tragic and we didn't see him as a bad guy at all," added neighbor Cassandra Theno. "It's just horrible."