Fatal shooting on Milwaukee's south side 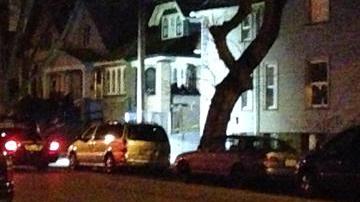 MILWAUKEE-Police were called to the scene of a shooting near 26th and Mitchell on the city's south side Monday night.

The Medical Examiner's office confirms for CBS 58 News that it was called to the scene.

Police were not offering official comment, but residents tell CBS 58 that they heard eight to ten gunshots.

CBS 58 News will continue to update this story as more information becomes available.