Fatal shooting near 28th and McKinley under investigation 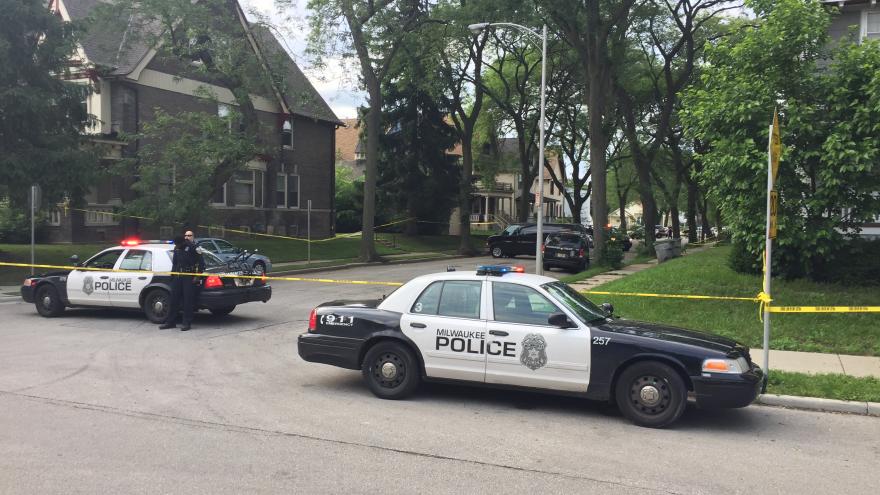 MILWAUKEE (CBS 58) -- The Milwaukee Police are investigating the shooting death of a 15-year-old male Friday evening.   Around 6 PM, officers were called to the area of N 28th Street and W McKinley Boulevard.  When they arrived they found the youth had been shot while sitting in a vehicle.  The young man died at the scene.  The MPD is attempting to determine a motive for the shooting and is looking for a suspect. 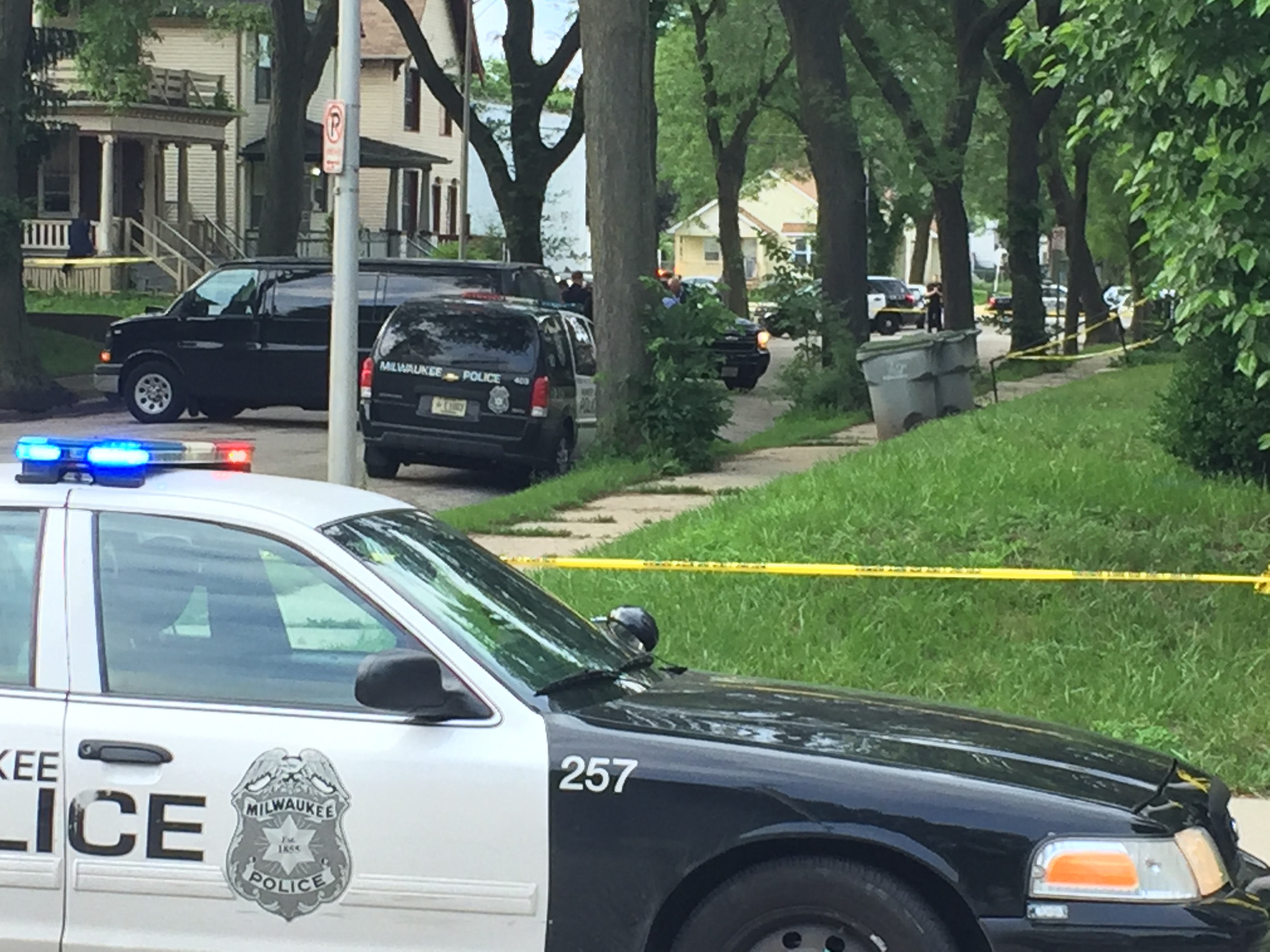 The Milwaukee County Medical Examiner's Office confirms that they have been called out to the scene.

There is currently no word on what led up to the shooting or if there are any suspects in custody. 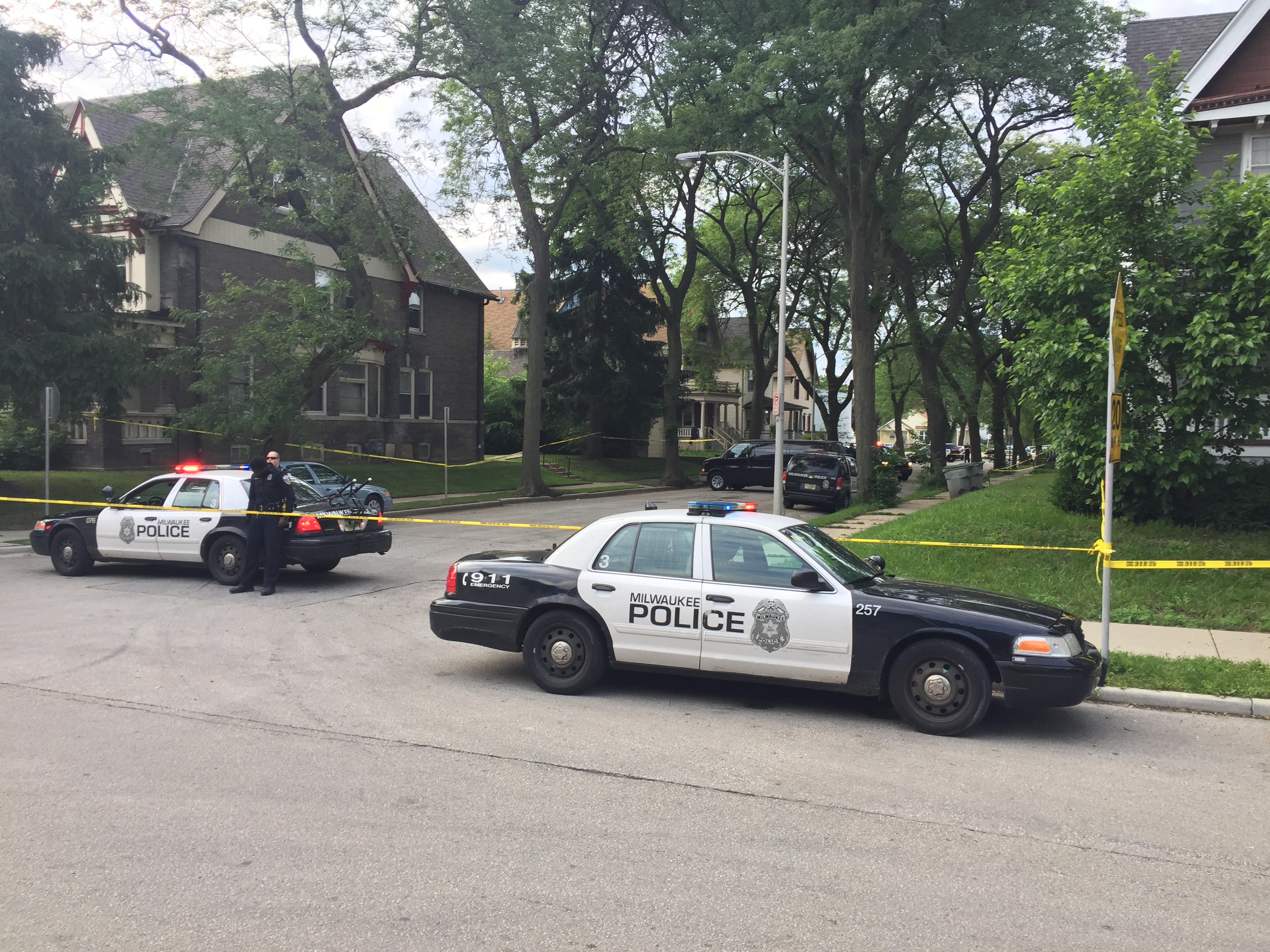