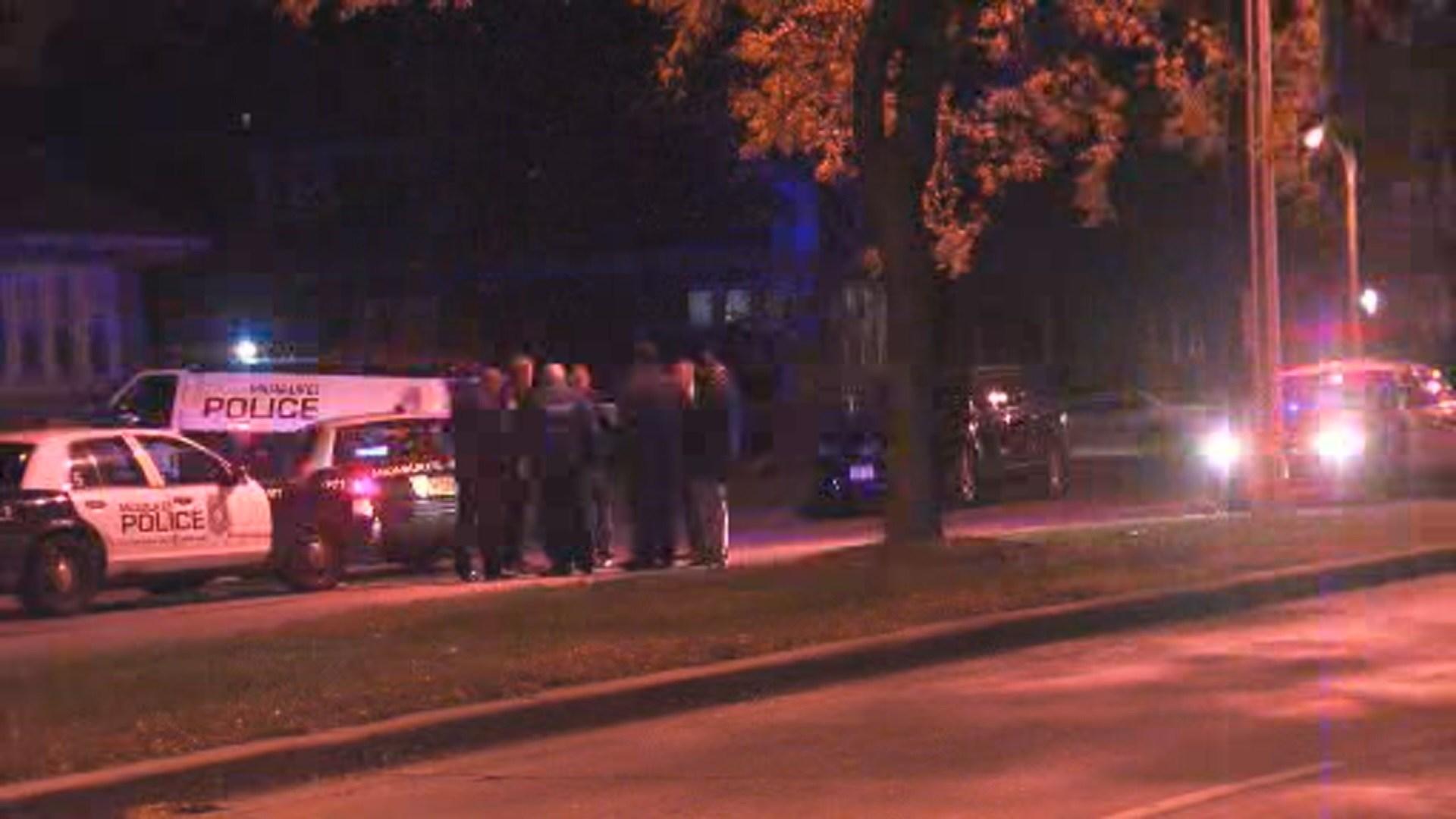 The Milwaukee Police Department is investigating the report of a fatal shooting that happened around 9:20 Tuesday night.

When officers responded to a shotspotter call in the area of N 19th Street and W Capitol Drive they discovered an adult male with gunshot wound which proved to be fatal.

The Milwaukee Fire Department attempted life saving measures but the man died at the scene.  What lead up to the fatal shooting is unknown and is being investigated.

This is the 116th homicide that has occurred in the City of Milwaukee in 2016.

The MPD is also investigating a non-fatal shooting that happened around 9:10 PM Tuesday.  A 22-year-old Milwaukee man was taken to a local hospital with a gunshot wound to the left shoulder.  The man is expected to survive his injury.  According to the Milwaukee Police Department, the victim is vague regarding the events leading up to the shooting but says he was walking in the area of N 28th Street and W Wisconsin Avenue when he heard the sound of gunfire and then realized that he had been shot.

Two other non-fatal shootings are under investigation.

Around 9 PM, a 30-year-old man received a non-life threatening gunshot wound as the result of a drive-by shooting.  The man was in the area of N 24th and W Center Streets when a vehicle drove past and someone in the vehicle fired several gunshots at him.  The victim was taken to a local hospital for treatment.

At 8:25 PM, a 27-year-old man was shot while he was being robbed.  According to MPD, two subjects stopped the man in the area of N 21st and W Stark Streets, attempted to rob him and then shot him.  The Milwaukee Fire Department transported the man to a local hospital for treatment of a non-life threatening injury.

The Milwaukee Police are continuing to investigate and seek suspects in each of the shootings.