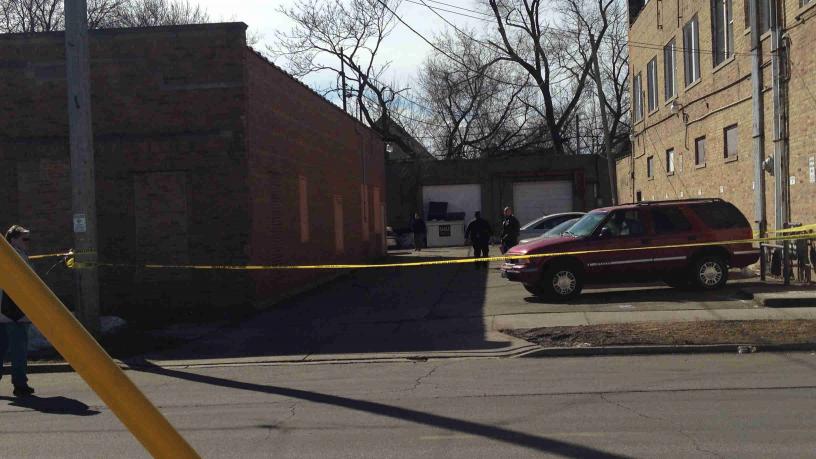 An investigation is underway after a fatal officer involved shooting in Kenosha Saturday morning.

According to reports the incident started as a vehicle pursuit. The suspect crashed and then fled on foot.

Neighbors tells CBS 58 that the suspect had a knife. CBS 58 observed a knife on scene surrounding by police evidence markers.

At this time Kenosha Police will only say that a suspect has died and that The Wisconsin Department of Criminal Investigation (DCI) is conducting an independent review.

This is the second officer involved shooting in Kenosha in less than two weeks.

In the first incident the suspect advanced toward police with knives before officers fired shots. That suspect survived.