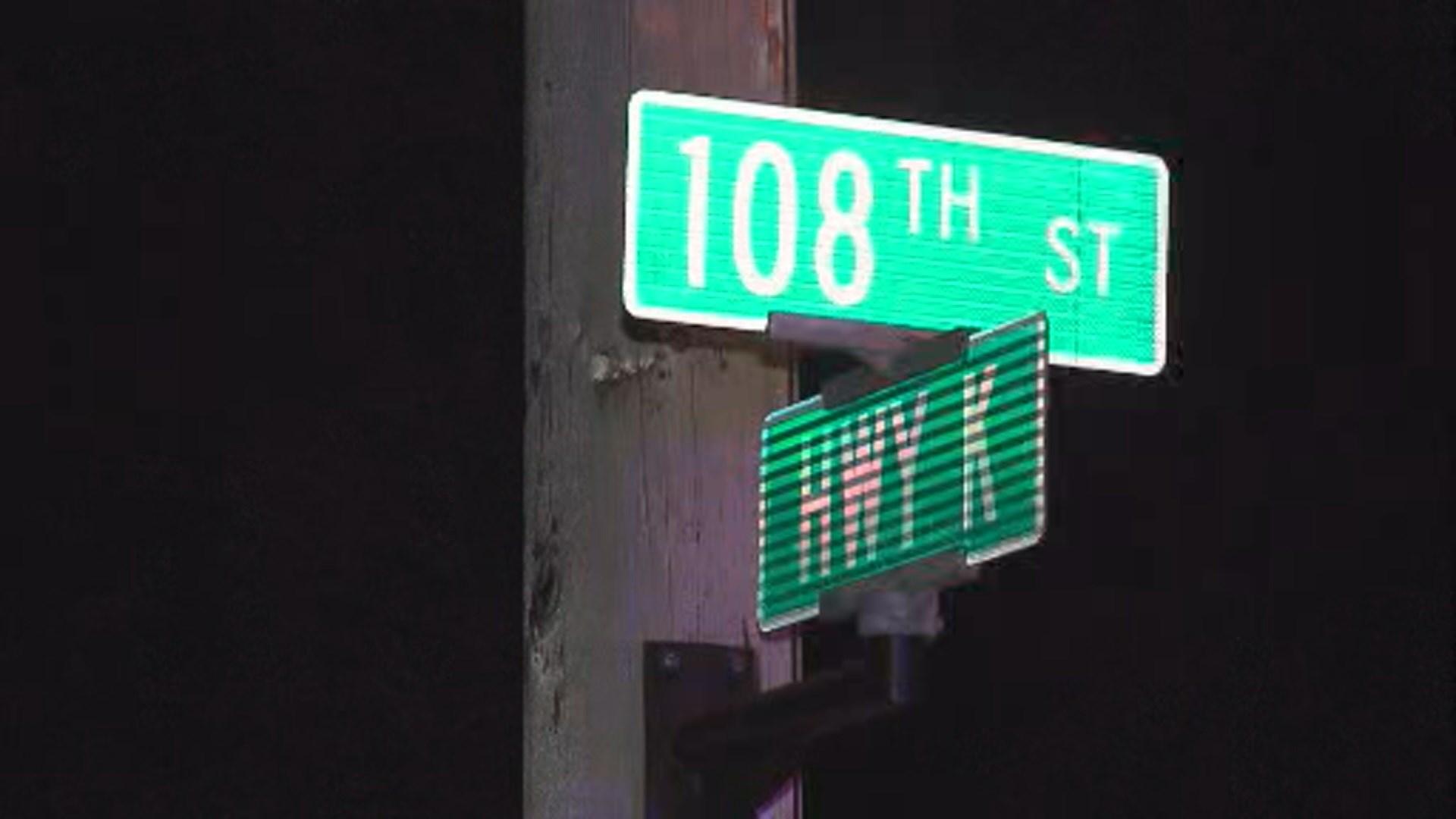 The Racine County Sheriff’s Office is investigating a fatal motorcycle accident that happened late Tuesday night.  According to the Sheriff’s report, a motorist came upon the accident around 9:15 PM near County Highway K and 108th Street in the Town of Raymond.  They did not witness the actual accident but found the operator of the motorcycle who did not appear to be breathing.  When Deputies arrived they confirmed that the  operator had died.  It appears the motorcycle left the roadway, striking a mailbox and then a tree.  The cause of the crash is still under investigation, but, according to the Sheriff’s report, speed and alcohol do not appear to be a factor.  The identity of the motorcyclist has not been released.