Fatal crash near 108th and Burleigh in Wauwatosa overnight 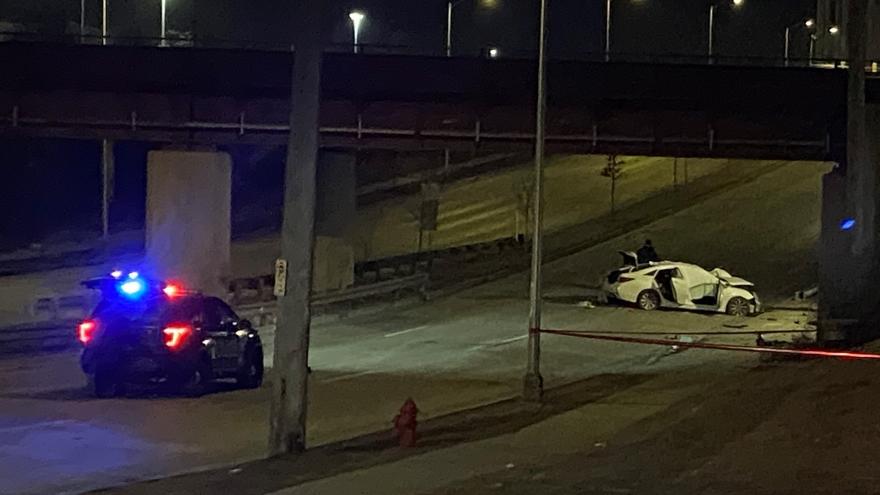 According to police, officers responded near N. Mayfair Rd. and W. Burleigh St. right before midnight. The driver lost control of the vehicle and crossed over the median. The vehicle struck a light pole, small tree and concrete bridge abutment before coming to stopping in the westbound lanes along Burleigh.

The driver, a 25-year-old man, was pronounced dead on the scene. The Milwaukee County Medical Examiner's Office responded.

The Wisconsin State Patrol also responded and assisted with the crash reconstruction.

WAUWATOSA (CBS 58) -- The medical examiner confirms one person is dead after a vehicle hit a pole in Wauwatosa overnight.

It happened near 108th and Burleigh under the Union Pacific railroad bridge.