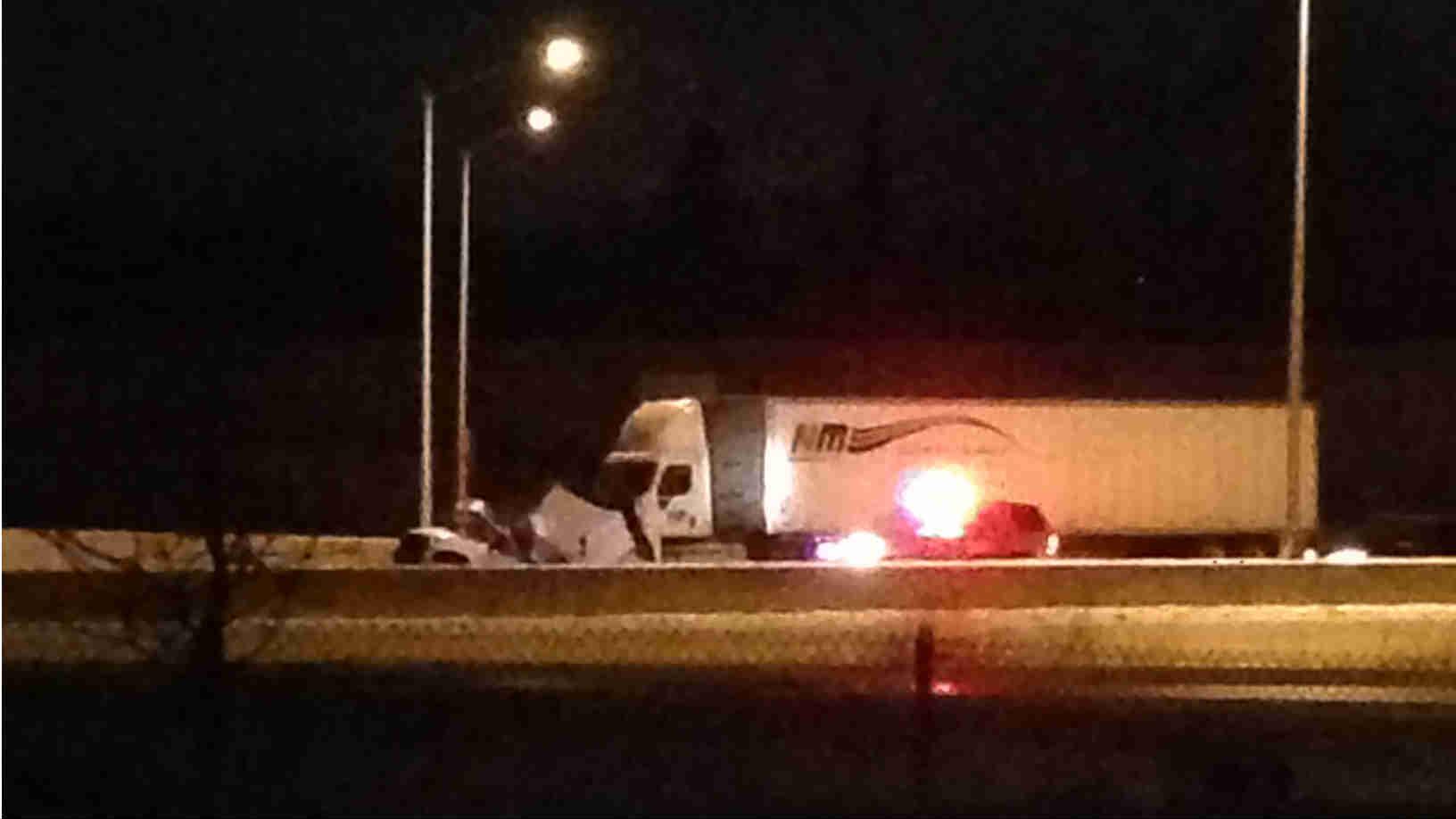 The Milwaukee County Medical Examiner's Office says its been called to a crash involving a semi truck and pick-up truck on I-94 eastbound/US 41 southbound near College Avenue.

The two right lanes of I-94 eastbound at College Avenue opened before 8 a.m. after the scene was cleared.