Police are searching for a tan Nissan Altima, either 2002 or 2006, that was involved in a police chase and hit-and-run. The vehicle's plates are unknown, but it had tinted windows and likely has severe damage to the front end with the right inner fender well missing and the right mirror missing. 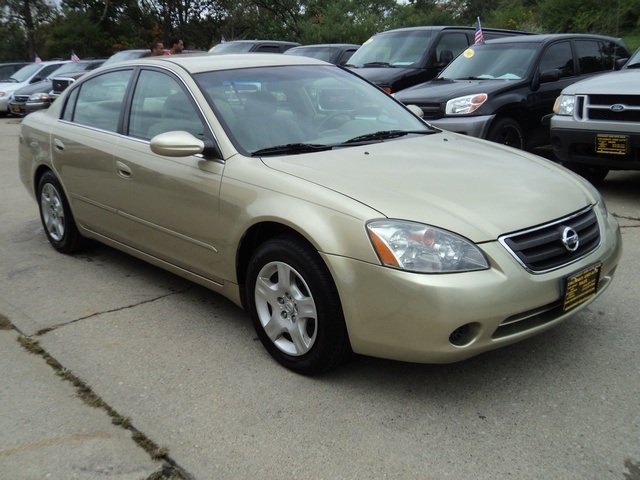 The fleeing vehicle continued east, disregarding stop signs, accelerating at a high rate of speed, into the City of Milwaukee.

The fleeing vehicle struck a pedestrian at the intersection of S. 21st St. and W. National Ave.

Upon striking the pedestrian, the operator of the fleeing vehicle continued east. Officers terminated their pursuit and rendered aid to the struck pedestrian.

The pedestrian was a 34-year-old man, he was pronounced dead on the scene from his injuries.

The victim was identified as Calob House. Family say House -- who is a father of four kids -- was celebrating his girlfriend's birthday and walking to meet her when he was struck. He lived just a few minutes away from where he was killed.

"It just blows my mind that you can have that lack of care for life," Kevin House, Calob's father told reporters. "How would you feel if this was one of your family members? It's just not how I planned on waking up today, it's just, I don't even know what to think."

It's the latest incident of reckless driving that has taken a life in Milwaukee. Calob's family is calling on city leaders to do more to address the issue.

"I hurt for his kids, all under the age of 12," Calob's brother Michael said. "I also hurt for all the other families that reckless driving and things like that, that people lost their loved ones. Innocent people are dying and we just need to do more. It's just senseless."

The Milwaukee Police Department is investigating this incident. Police say this is an active, ongoing investigation.

Meantime, a GoFundMe has been established to help House's family with funeral expenses.