Fans Cheered on the Badgers at Major Goolsby's 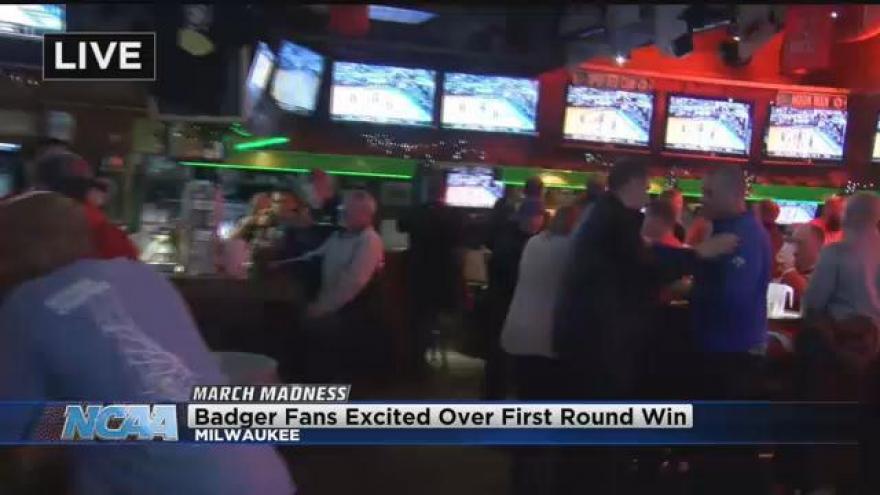 The Badgers game was in Buffalo and fans who didn't make the trip to New York were glued to the television.

Fans told Kruegel they came to the bar expecting the Badgers to win.