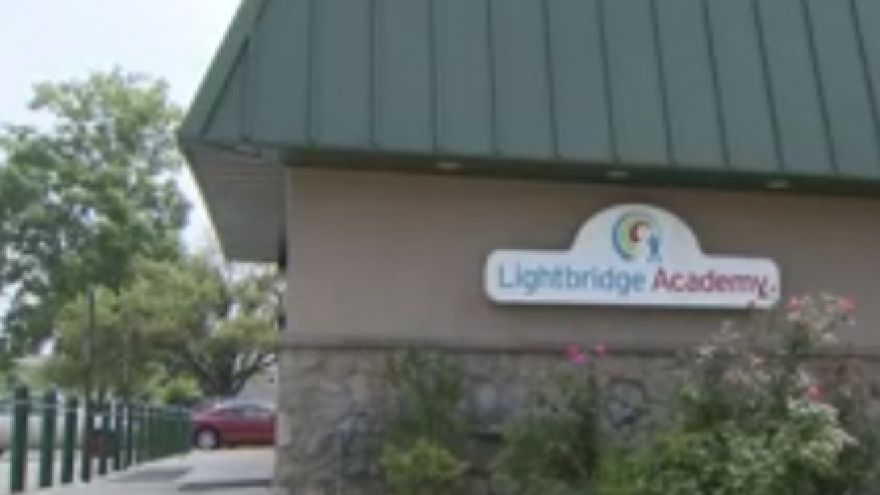 CRANFORD, N.J. (CBSNewYork/AP) — A Cranford, New Jersey couple is suing a local pre-school where children were allegedly forced to take part in a fight club.

As WCBS 880’s Peter Haskell reported, the parents of the then-4-year-old boy said the incident changed their son.

Mark said the last two years have been a struggle.

“Through therapy and counseling, he’s been able to subdue a little of it, but there’s issues still,” Mark said.

Preschoolers told their parents the teachers forced them to fight each other.

“Essentially the day care workers are encouraging it and videotaping it,” Union County Prosecutor Grace Park said in 2015.

The videos from Aug. 13, 2015, show about a dozen boys and girls shoving each other to the ground and trying to hit each other, according to prosecutors.

The lawsuit does not cite a specific dollar amount.