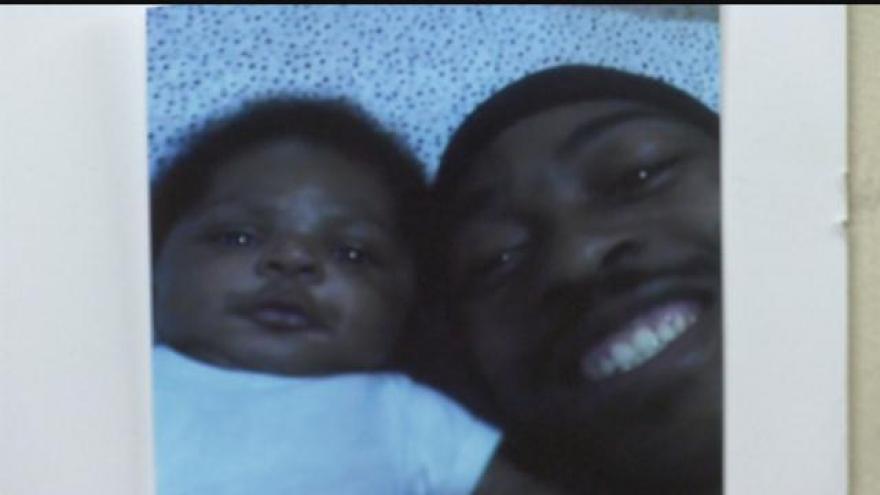 "We miss him, terribly."

Twenty-one-year-old Duece Cleghorn was drunk and high when he crashed into Rio's family car near 18th Street and Atkinson Street on May 31st. He killed Rio and badly injured Rio’s wife and son. Cleghorn then took off until he was caught days later. Video of the now one-year-old little boy shows him still suffering from the accident.

His great-grandmother Wanda says his injuries are still being evaluated, "he is blind in his left eye, and I know his brain is swelling and they had to put a helmet on his head to contain it."

Pictures line the wall, where Rio used to help in his grandmothers store, now they're missing his presence

"Since he's been gone, it's totally different."

"I would like to think that I could forgive him, but right now I'm still mad and I'm still hurt."