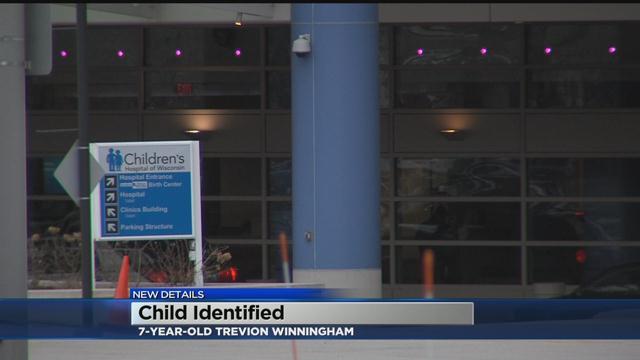 Relatives have taken to social media to express their grief after the suspected homicide of a seven year old Milwaukee boy.

Four people have been arrested but how exactly the boy met his fate is under police seal with the Medical Examiner’s office barred from releasing the details.

He was the 7-year-old that died on Tuesday.

She said the family has so many unanswered questions and wonders how someone could hurt a child. Someone brought Trevion to the hospital on Tuesday with numerous injuries.

He died a few hours later that day.

Police arrested two women for physical abuse of a child.

Police, also, arrested two more people in the case both men, for failing to stop the abuse.

It's unclear the relationship between the child and the four people in custody.

The district attorney's office has received the police report.

It's reviewing the case, and say there's a lot of information for prosecutors to ingest, so charges likely won't be issued on Thursday.