MILWAUKEE (CBS 58) -- New details have now been released in the shooting of a 7-year-old Milwaukee boy.

The family spoke out today. They are still shocked at what happened Monday night. They were getting ready for bed when the bullet pierced through the front of their home. 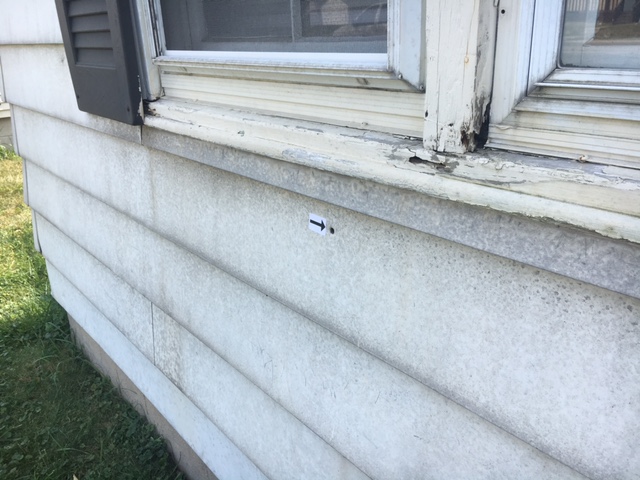 "I'm not sure what happened, I just know he got shot while he was asleep," said Keyron Gouveia, brother of the victim.

7-year-old Camrin Gouveia is in the hospital after a stray bullet shot from outside his house struck him while he slept on a couch.

The bullet pierced through the wall beneath the front window of the house, going through Camrin's stomach.

"He was shot from the sides basically in the front stomach, yeah in his abdomen," said Keyron.

The boy's parents are at the hospital with Camrin. They say they've never had any issues in the four years they've lived in their home and they have no idea who is responsible. 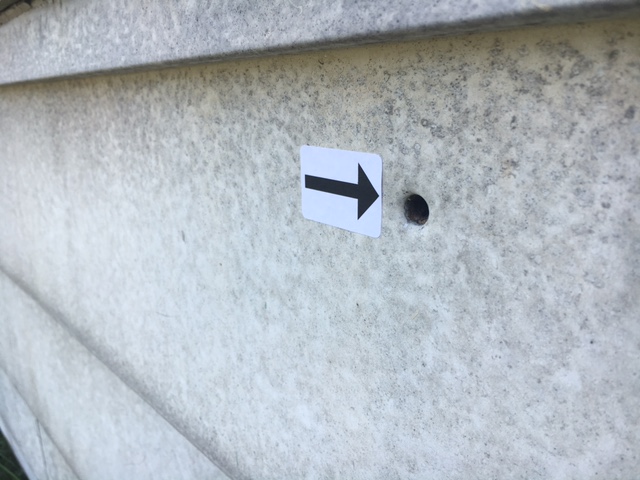 Police have not made any arrests. This is the 21st child to be shot in Milwaukee so far this year. Three of those children were killed.