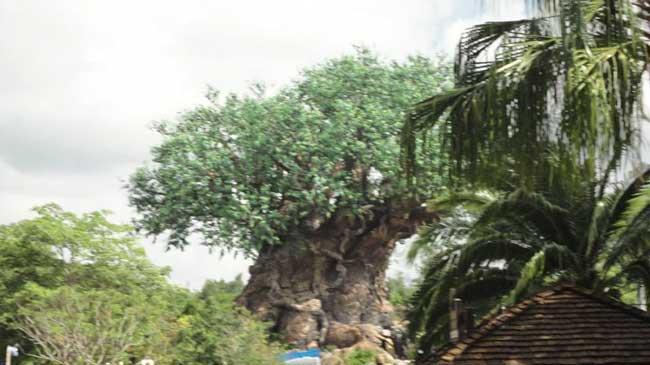 ORLANDO, Fla. (CBS NEWS)-- An Alabama family says an escaped snake at Disney's Animal Kingdom dropped from a tree and bit a boy, which led to the death of the boy's grandmother.

He says the grandmother saw the snake bite the boy, went into cardiac arrest and died a short time later.

Disney confirmed to CBS affiliate WKMG that the boy was bitten by a snake at the park but said it was a wild, nonvenoumous snake and not part of the park's collection.

Disney also says after the boy was treated with a Band-Aid, the family returned to the park.