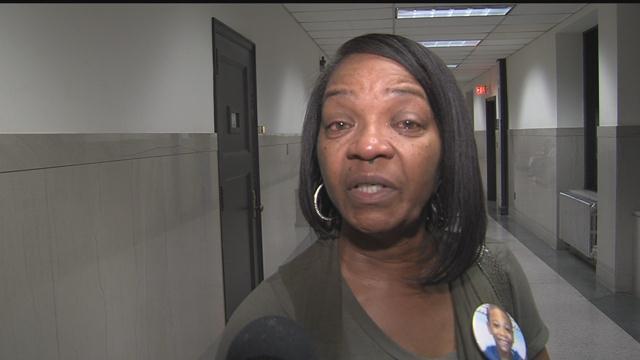 The charges were for the hit-and-run crash that killed Danielle Triggs and her 8-year old grandson Taeshawn Griffin.

The child's other grandmother talked with CBS 58 news after today's plea hearing.

“We lost two beautiful people and we're still struggling to come to terms with what happened.  Today is victorious because he finally, finally admitted guilt.  And that's what we've been waiting for,” said Taeshawn’s grandmother.

Police said Anthony was speeding in a stolen car at the time of the accident last summer.

He will be sentenced January 6th.