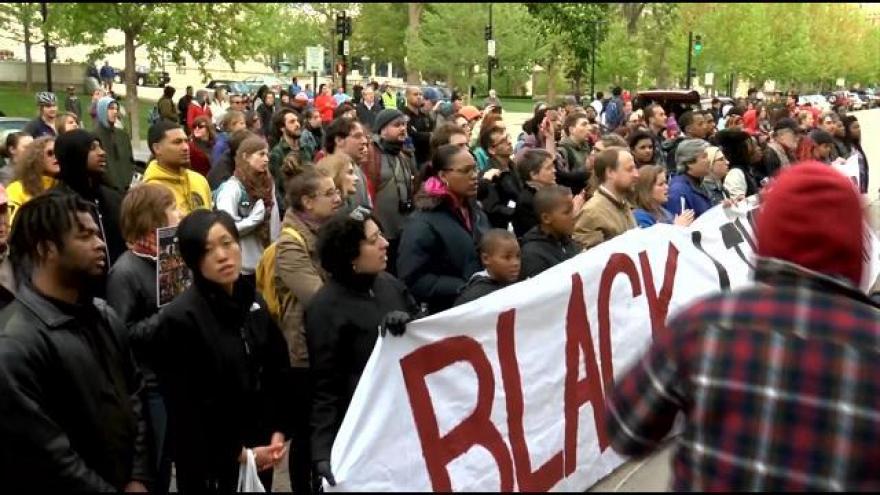 The family of Tony Robinson,19, gets the largest settlement in Wisconsin history for an officer-involved shooting.

Key arguments of the family's case were that Officer Matt Kenny knew that Robins, while reportedly violent, was unarmed when he responded to a call back in May of 2015.

They also argued that the officer violated protocol by not having his microphone on that's connected to his body camera.

Officer Kenny was cleared of wrong doing by the Dane County District Attorney and returned to the job.

Dan Frei, President of The Madison Professional Police Association, issued a statement that said in part:

"The trial over this lawsuit was going to be Matt's opportunity to confront the false accusations made against him, and now he will never get that chance. The outrageous decision by the city's insurance company to settle this lawsuit over Matt's objection is tantamount to throwing him under the bus. "

Look for more coverage on the CBS 58 News at Noon.