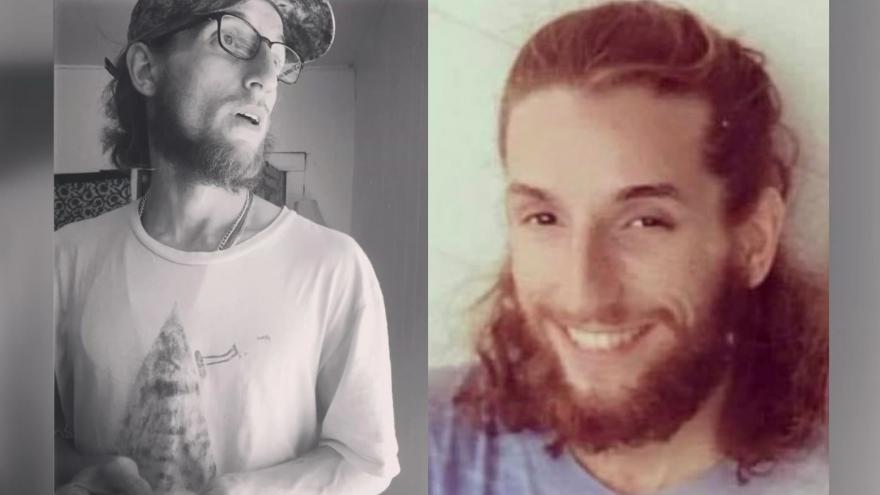 KENOSHA, Wis. (CBS 58) – The family of Anthony Huber, one of the men shot and killed in the Kenosha unrest on August 25, 2020 has released a statement.

It states Huber was always quick to help friends, family and neighbors in need. Huber and a 36-year-old from Kenosha were shot and killed during the unrest.

On September 18, 2020, John Huber and Karen Bloom put out the following statement through their attorneys:

"On August 25, 2020, our son Anthony Huber was killed in Kenosha, Wisconsin. We held a funeral for him on September 1st, and we have been grieving privately as a family since then.

Anthony was a hero. He was always quick to help friends, family, and neighbors in need, and so it was no surprise to us to learn that Anthony came to the aid of others on August 25. He sacrificed his own life to protect innocent civilians who were out that night protesting the shooting of Jacob Blake. While we miss him dearly and wish none of this had happened, we are very proud of him. Without his incredible bravery, many others could have been killed or injured.

There was absolutely no justification for Anthony’s murder. A minor from out of state, illegally armed with an assault rifle, was allowed to roam the streets, threatening numerous civilians, and ultimately shooting three people. After this minor had already shot and killed one person, Anthony selflessly tried to disarm him and was killed himself.

We are deeply disappointed that the President, members of the media, and others have said that Anthony deserved to die for attempting to protect others from a person who had just killed someone. In addition, it has been disturbing to see videos and other information that has come to light suggesting that local police may have permitted and even encouraged armed vigilantes, including Anthony’s killer, to patrol the streets of Kenosha and threaten civilians with firearms.

Our nation depends on its leaders to uphold the law and to set the moral tone for its citizens. In America, we celebrate heroes like Anthony who sacrifice for their communities, not armed vigilantes who cause death and chaos in the streets.

We ask that you remember Anthony and keep him in your prayers. Please respect our privacy during this difficult time."

The man accused in the case, Kyle Rittenhouse, has a court date set for September 25.