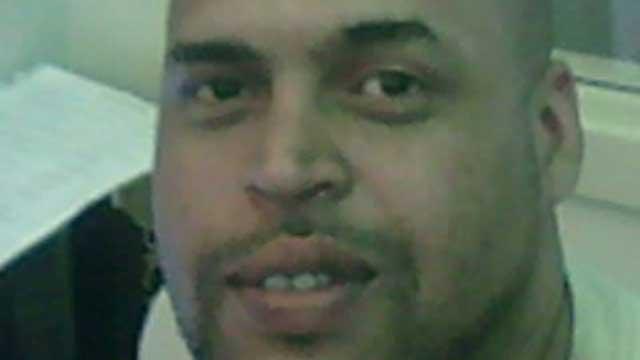 The family of a man tragically killed in a hit-and-run is struggling to cope with their loss.

Brian Hamilton, 39, had just walked a woman and a baby across the street near 14th and Atkinson Thursday night, when a speeding car slammed into him.

The victim's brother, Matthew Hamilton, was at a loss for words when he spoke to CBS 58 nearly 24 hours after the crime. But, he was able to share memories of their time together.

\"It's the same brother that I watched cartoons with, ate cereal with, played video games with and the thing is, he was mentally challenged,\" said Matthew.

Brian was just three days shy of his 40th birthday when his life was tragically cut short. The impact of the car sent him 75 feet from where he was hit.

Matthew said he can't understand how the person responsible could have such disregard for human life. Now, he's on a mission for justice.

\"We got a $10,000 reward for the arrest and conviction of whoever did that to my brother,\" Matthew said. \"It comes from the people my brother knows and loves. They raised the money and they're ready to pay it.\"

Meanwhile, Milwaukee police are still looking for the car involved, which is described as dark and small with tinted windows. Witnesses said it was a two-door car.