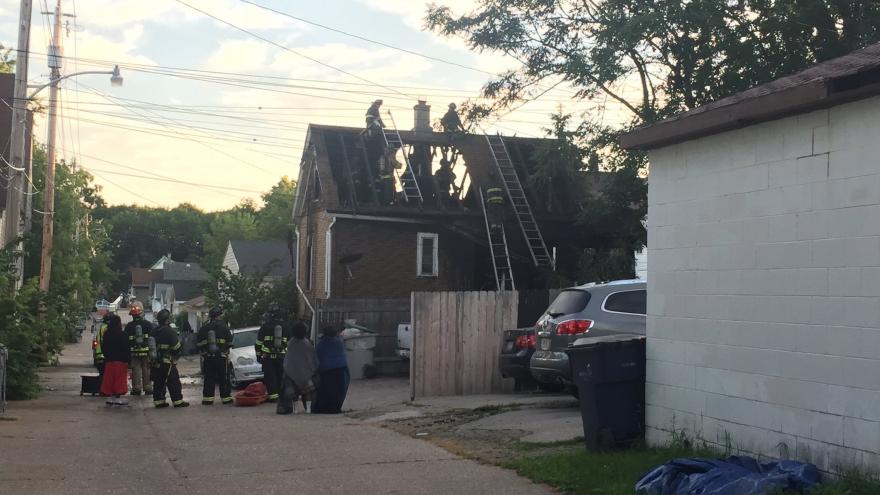 The Red Cross is assisting a family of five of displaced by an early morning fire on Milwaukee’s south side.   The fire was reported around 4:45 in a rear cottage at S 25th and Lapham Streets.  When Milwaukee firefighters arrived they found the home fully involved in fire.   The residents were able to evacuate the building unharmed.   Within 15 minutes firefighters were able to contain the fire, despite having to work around downed power lines.  Damage to the cottage is estimated at $100,000.  The cause of the fire is under investigation.

The Milwaukee Fire Department also responded to  fire at N 17th and W Locust Streets.   The fire was reported in a vacant 2-and-a-half story home.  Authorities say the fire was very small and quickly extinguished with minimal damage.  The cause of this fire is also under investigation.