Family of a Victim of Kenneth McDonald Speaks to CBS 58; Supervision Failed Twice for McDonald 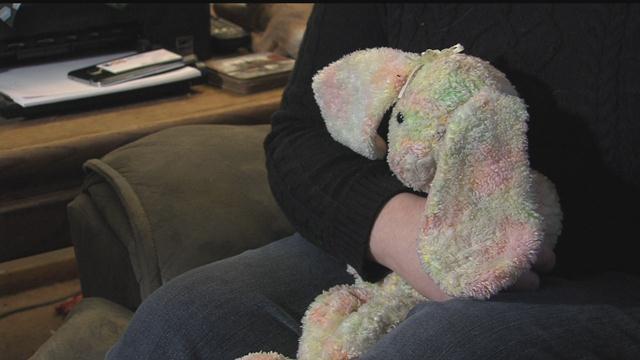 Kenneth McDonald was arrested Wednesday for walking by Hawthorne Elementary School in Waukesha, that was just a day after his release.

This is the third time the Wisconsin Department of Corrections has tried to release McDonald on what is called "extended supervision."

With each revocation, McDonald was put back in a DOC facility about a month after being released.

Cook did not say why McDonald's extended supervision was revoked, but the DOC explains revocation on it's website:

"Depending on the violation and your overall adjustment on supervision, your agent may recommend revocation of your supervision. The process involves a hearing in front of an administrative law judge, with your attorney and your agent. If you supervision is revoked, you will either be returned to court for sentencing or transported to a correctional institution."

A spokesperson for the Waukesha County Sheriff's Department says McDonald is being held on a "probation hold", and are waiting for the DOC to decide the next step.

Cook wrote, "Mr. McDonald is on a temporary hold at the Waukesha County Jail pending the completion of DOC’s investigation."

Cook also says McDonald's GPS monitor triggered an alert at the DOC's monitoring center Wednesday, he says that came at the same time someone called police to report McDonald being near Hawthorne Elementary School.

"What you've done is unforgivable. you should be ashamed of yourself," said Skyler Rohrpasser, a now teenager who said she was molested by McDonald.

Skyler's mother, Cali, wants McDonald put away somehow, some way, for a long time. She says she wants to meet with the D.A. and start an online petition.

"I want him put in to the jail that's meant for sexual offenders and people that are disturbed because I think that's what a sexual offender is is somebody that is just disturbed," Cali said.