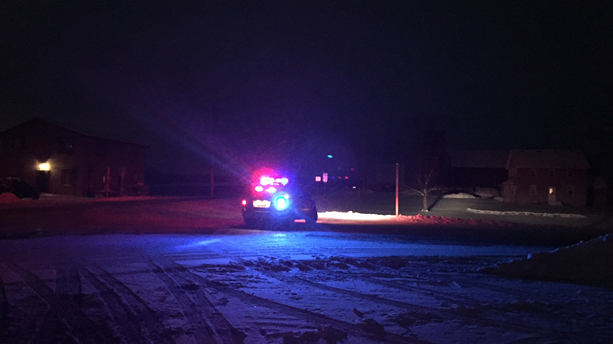 A family of three is staying with relatives following an early morning fire in their rural Belgium home in Ozaukee County.   The fire was reported just after midnight in the single family residence on Ozaukee County Road B.  Firefighters from Belgium and seven other departments, Port Wash, Cedar Grove, Saukville, Fredonia, Random Lake, Newburg and Waubeka, responded to the blaze.  Water had to be hauled to the fire and crews were on scene for about four hours.  All three family members were able to get out of the house safely before fire crews arrived.  The fire apparently was concentrated in a bathroom of the home.  The cause of the fire is under investigation.  A dollar amount of damage has yet to be determined.