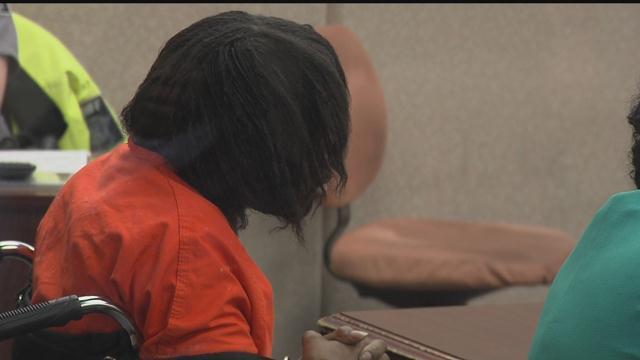 Thursday was an emotional day in court for the case of a gruesome double murder.

The accused killer who went on a 'profanity laced tirade' during his last court appearance.

The defendant, Patrick Fowler, faced family members of the woman and child he's charging with stabbing to death.

Some of the testimony was graphic.

"This is why we're here. This is what this man did. This is why the world is a lesser place today. We're glad the process is moving along," said Konrad Ellenberger.

Fowler is charged with two counts of first-degree intentional homicide for the killing of his girlfriend, Jessica Ellenberger and her 4-year-old daughter, Madyson Marshall.

One of the investigators who questioned fowler testified that fowler admitted stabbing Jessica more than two dozen times before attacking the little girl.

He said, “He kept on and kept on. He didn't know how many times he stabbed her and then went back into the kitchen and grabbed more knives. And stabbed her some more as Madison Marshall was screaming mommy."

Investigators said Fowler said he killed the pair as payback for being disrespected and then used the child's coloring books to set the house on fire.

He was bound over for trial today and will be back in court May 11.