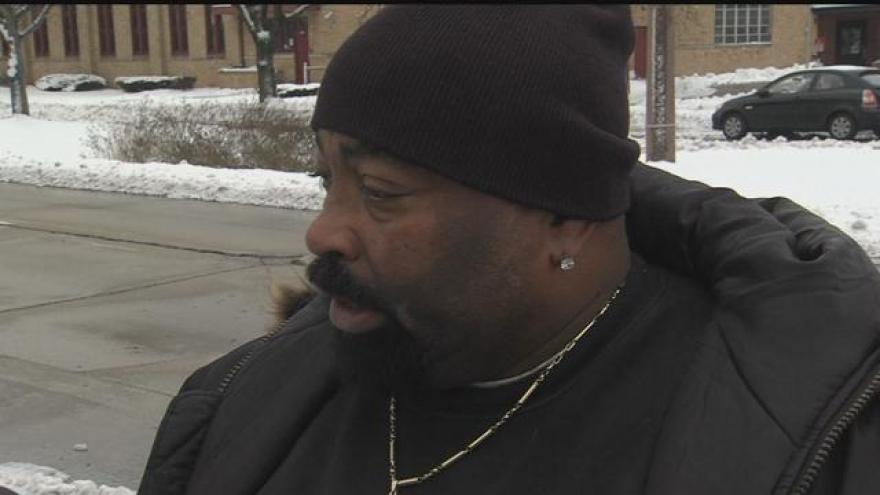 New information has emerged since we first reported on a double fatal crash in a stolen car on the CBS 58 News at noon.

CBS 58's Sarah Barwacz was investigating near Sherman and Roosevelt. Police said they stopped a car just down the street when it sped off and hit two middle age men and killed them. Police stopped that stolen KIA just north of Burleigh on Sherman after they recognized the stolen KIA reported missing earlier this morning. Two women were driving that stolen car, a 21 and 22-year-old.

Police said they sped away and plowed into a Malibu, killing 57-year-old Terry Jackson and 59-year-old Darrell Thompson.

Witnesses said firefighters had to pull the male victims from the car, and a woman was praying over the men. It didn't look like they were alive after the accident. Witnesses also said one of the women in the stolen KIA were injured and on the side of the road.

Family members on the scene identified one of the victims as Terry Jackson, a father and grandfather,

Glenn Gordon, the cousin of Jackson told CBS 58 at the scene, "He was a dedicated father he was my first cousin, I love him, I'm going to miss him, he's going to a better place,  I'm lost for words."

The driver of the Kia faces charges of hit-and-run causing death, homicide by negligent operation of vehicle and operating after suspension causing death. The charges will be presented to the Milwaukee County District Attorney in the coming days.