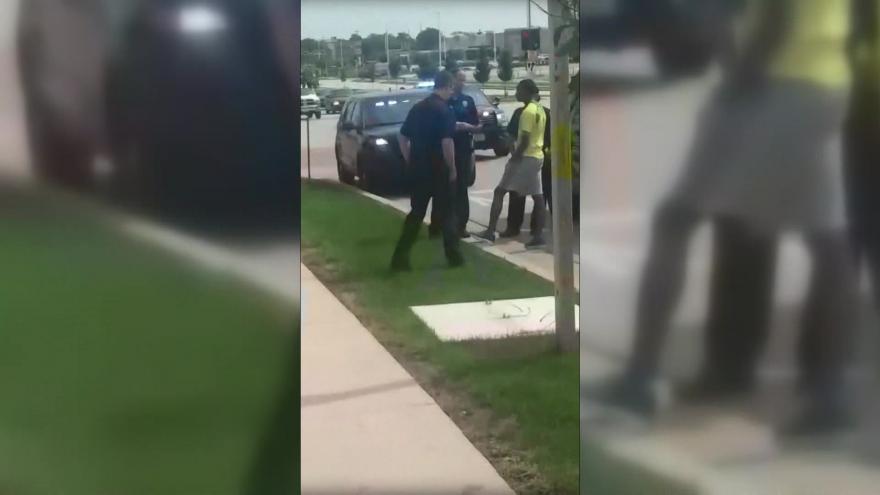 WAUWATOSA, Wis. (CBS 58) -- A family is taking action after a black teen was mistaken for a robber.

CBS 58 has learned the family has hired an attorney and may sue the Wauwatosa Police Department. Police handcuffed the teen after someone said he was robbing two white women. One of the women was the teen's grandmother.

An officer called the arrest a misunderstanding. Wauwatosa Police declined to be interviewed.