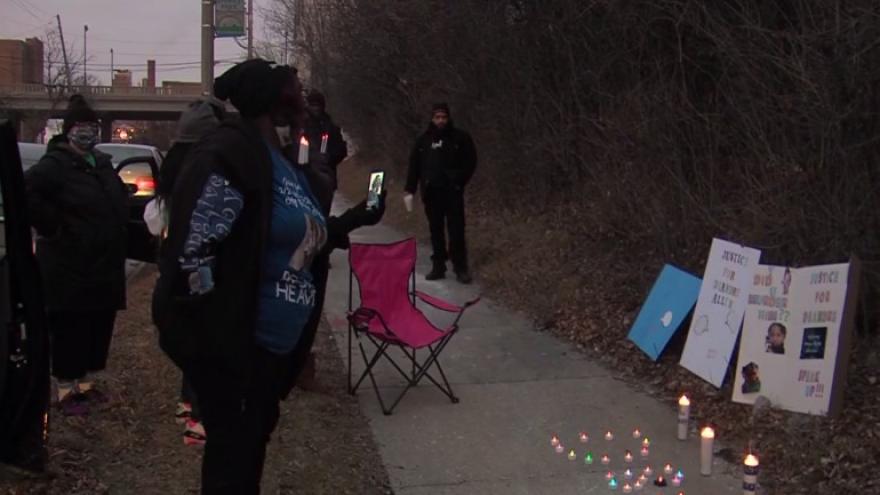 MILWAUKEE (CBS 58) --- The family of a man who was shot and killed four years ago held a vigil to remind people his case is still unsolved Saturday, Dec. 26. 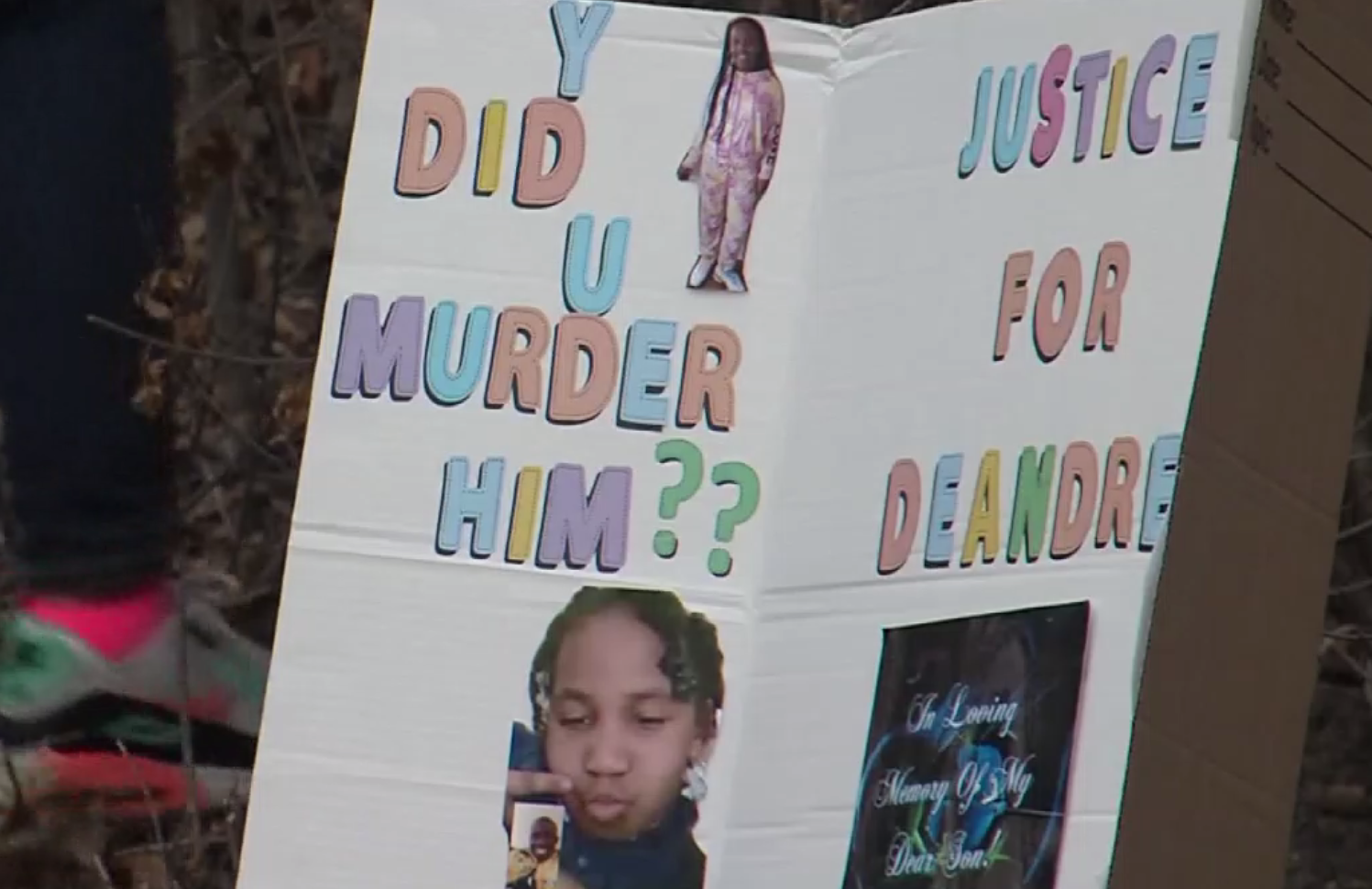 Family members say they will never quit seeking out justice for Deandre.

"My child was not just shot once, my child was shot a total of 11 times," Deandre's mom Shannon Allen said. "Three to the head, one to the neck, one finger hanging off, multiple shots through his stomach, and all throughout his back. I deserve to know why."

Saturday's vigil included a balloon release and lighting of candles for all homicide victims, not just for Allen.

Police are still searching for suspects in his murder.