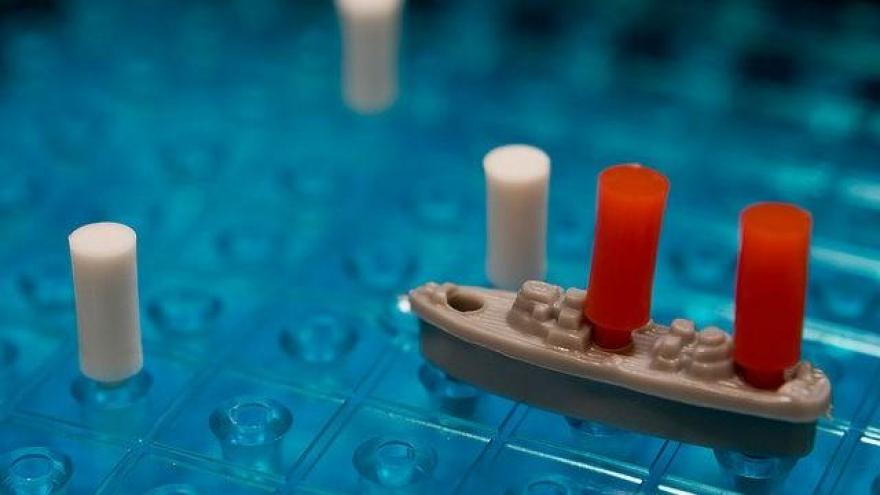 A dispute over a board game has landed a Utah father in jail.

Utah County Sheriff's Sgt. Spencer Cannon said the father accused his 17-year-old daughter of cheating and threatened her with a gun among other things.

Officials said the teen told her father she wanted to leave but he made her stay at the mobile home in a rural area near the southern part of Utah Lake.

Sgt. Cannon said the teen is in state custody and was on approved visitation with her father.

Authorities said they believe the father was intoxicated.

Deputies said the teen made a few open 911 calls where she would not speak to the operator but leave the phone on.

That allowed dispatchers to get her cell phone number and use GPS technology to find her general location.

Deputies found the mobile home and said the father and daughter were fighting when they arrived.

The daughter was not injured.