MILWAUKEE (CBS 58) -- Family and friends of a Milwaukee homicide victim are hoping to raise money for his funeral and a reward to help capture his killer.

Twenty-nine-year-old Raymell Boston was shot and killed early Friday night, July 30, while he was walking his dog in the area of 38th and Glendale.

Reports indicate that witnesses saw Boston speaking to a gray two door Infinity just before hearing someone say “I should kill you right now,” followed by gunshots.

Witnesses say the driver of the vehicle was African-American with a lighter skin tone and dreadlocks.

Boston's family says the news was completely unexpected and were not aware of any confrontations Raymell had with anyone.

On Tuesday, his loved ones held a fundraiser at Lounge 340 on Reservoir Avenue to help raise reward money for information leading to an arrest of Boston's killer.

His family is now asking the local community for answers to help find the person responsible.

"This person's out here, they could hurt a kind spirit like Raymell who never did anything to anybody," said Rashadeem Gray, Raymell's brother. "They could do something to someone else, we wanna get that person off the streets."

The family is also asking for donations through a gofundme page that has been set up. 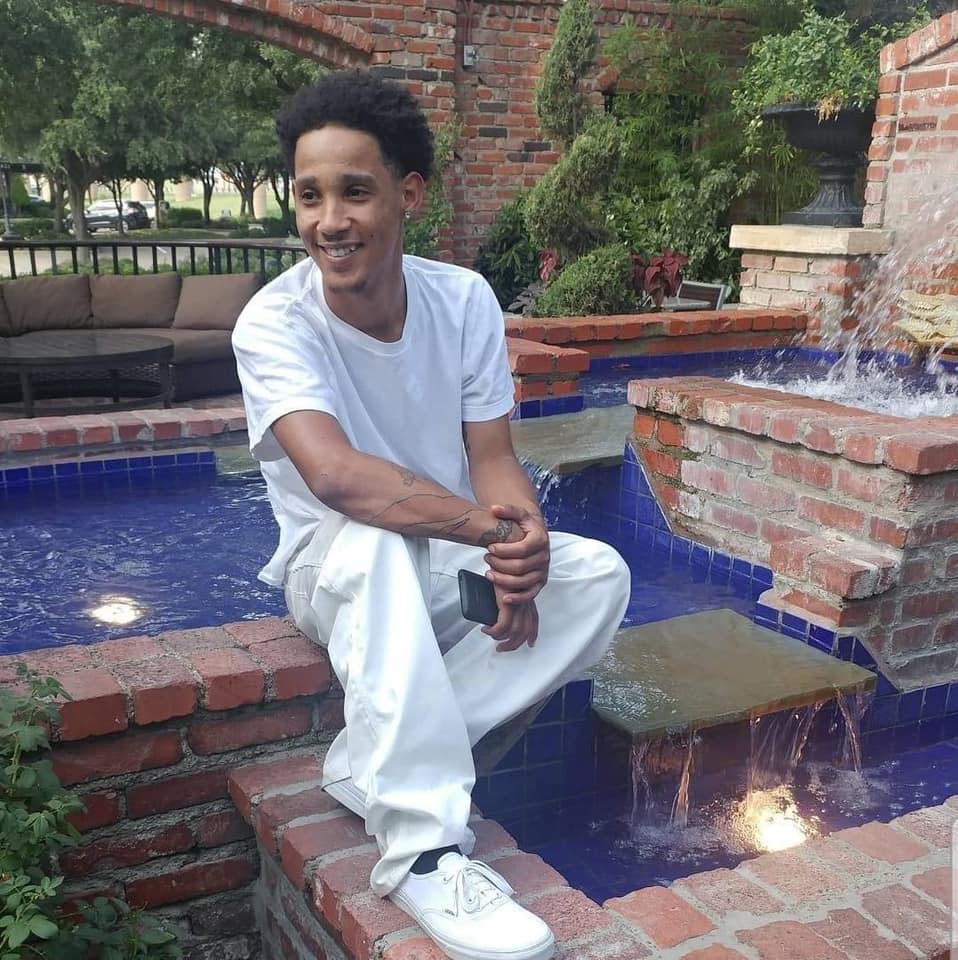 His family says he loved to create art, had an incredibly infectious laugh and had a passion for animals, especially reptiles.

Raymell Boston is survived by 8 brothers and 7 sisters, his nieces and nephews, and his dog, Lucky.

Anyone with any information about the shooting was asked to contact Milwaukee police at 414-935-7360 or Crime Stoppers at 414-224-TIPS.