Family displaced after car crashes into home in Glendale 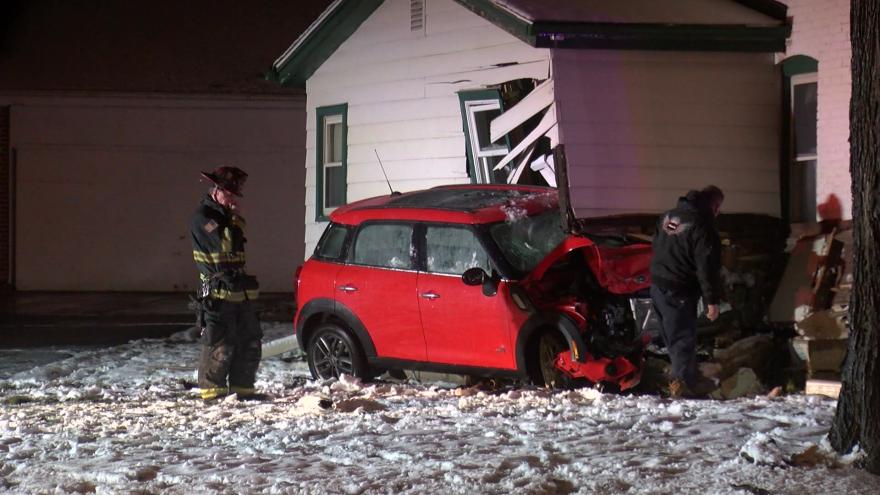 WHITEFISH BAY, Wis. (CBS 58) -- A family is displaced after a car crashed into their home. 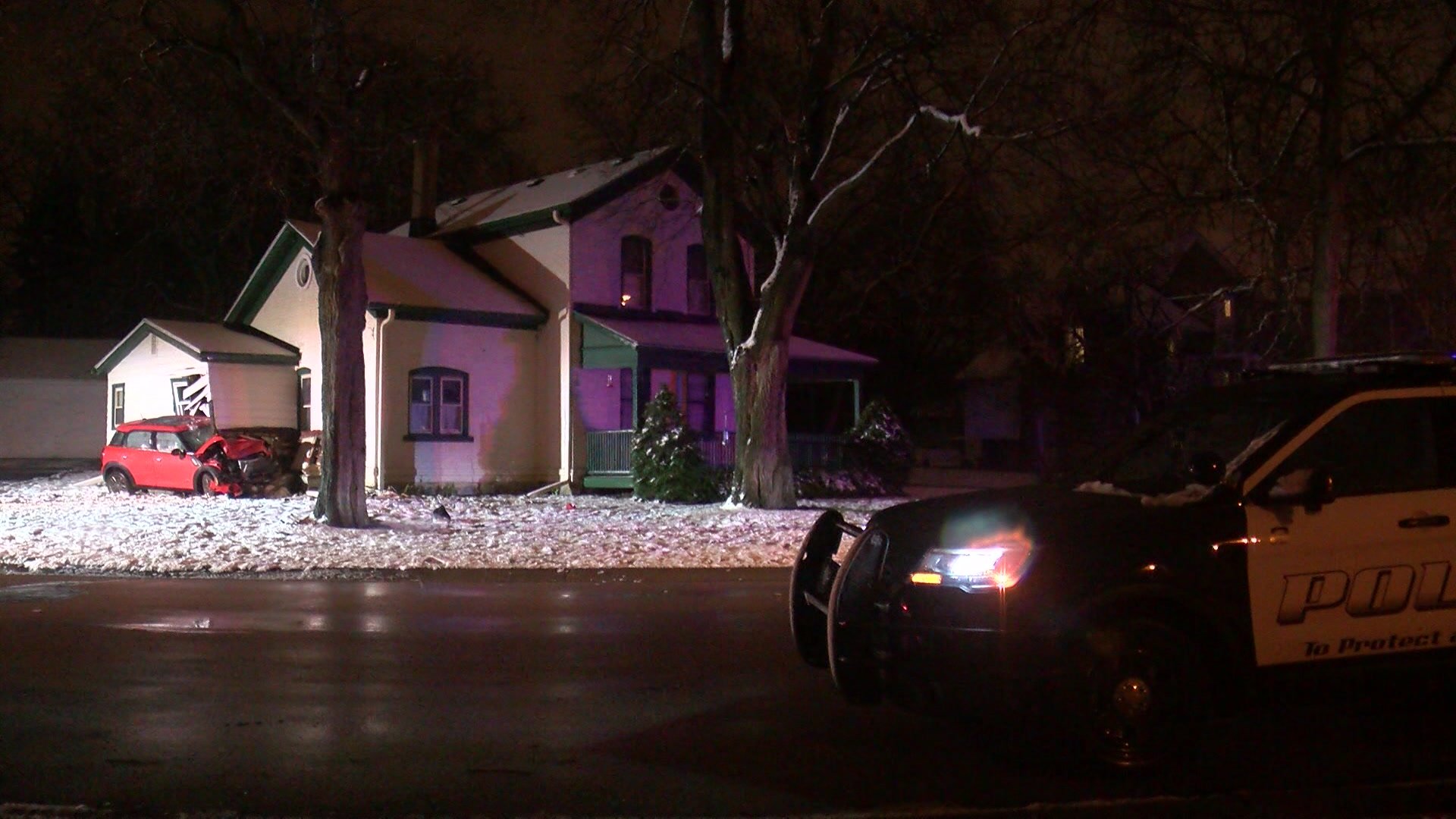 It happened around 8 p.m. Wednesday on Mohawk Avenue in Glendale.

Crews had to cut off gas and electricity to the home. 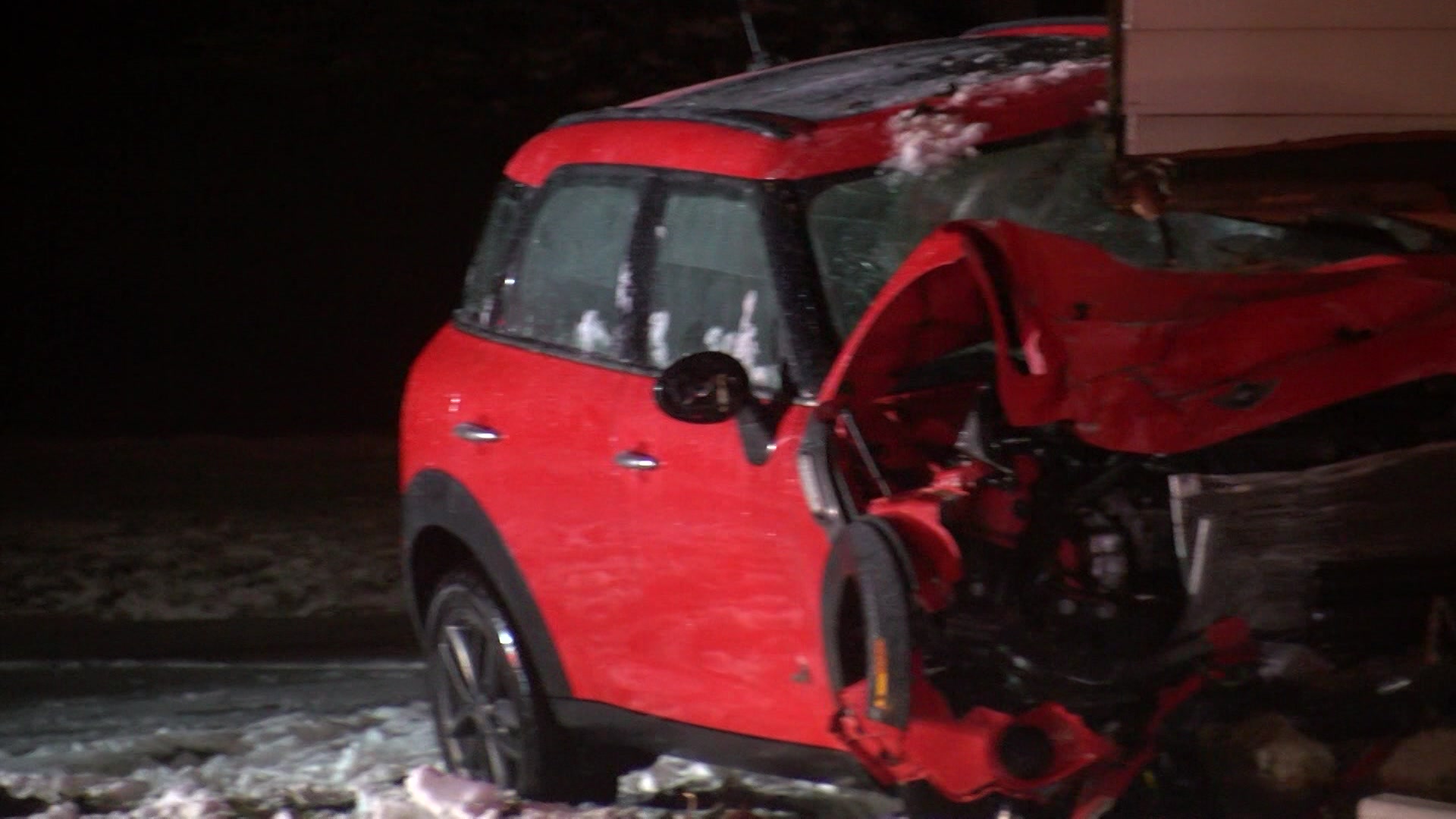