DELAFIELD, Wis. (CBS 58) -- St. John's Northwestern Military Academy in Delafield is facing a lawsuit after investigators say there was a sexual assault on campus.

It was the last thing a family ever thought would happen when they sent their 12-year-old son to summer camp at St. John’s Northwestern Military Academy in Delafield back in 2012. Now the family is taking legal action.

“He was roomed with a child that was much older than him,” Dan Zmijewski, the family’s attorney, said. “One evening at the school he was sexually assaulted by that child and they never should have been in the same room together.” 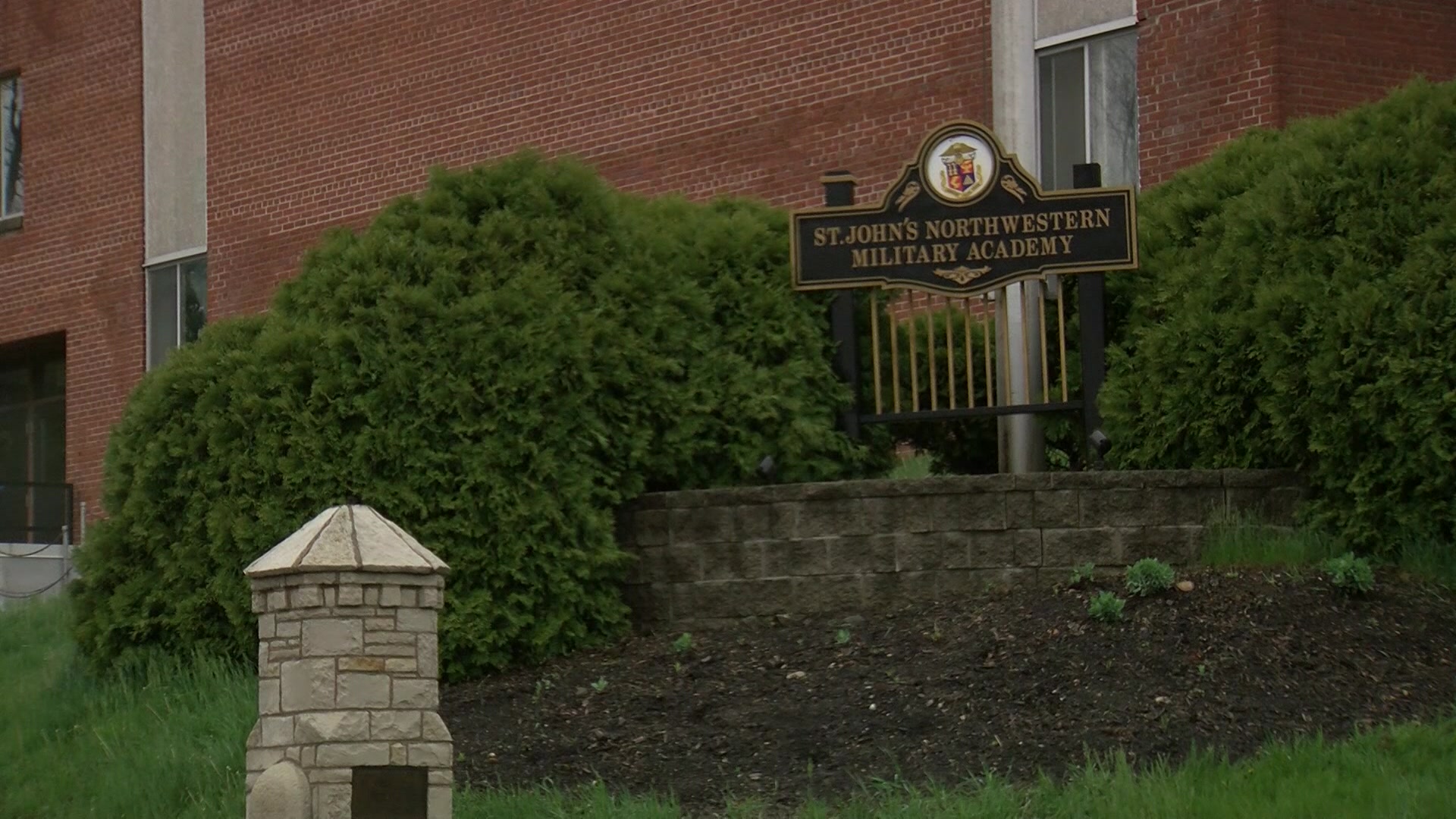 “They want justice,” Zmijewski said. “No one can go back in time and undo the events but they want recognition of what occurred and for it to never happen again.”

The lawsuit says the boy was bullied and harassed and sexually assaulted by the older student that summer in 2012. The victims’ parents say the academy didn’t notify them or police until the next morning.

CBS 58’s Tori Bokios did reach out to the Academy for comment. They said they are not aware of the lawsuit but say they will not discuss active litigation. CBS 58 also reached out their attorney and are waiting to hear back.