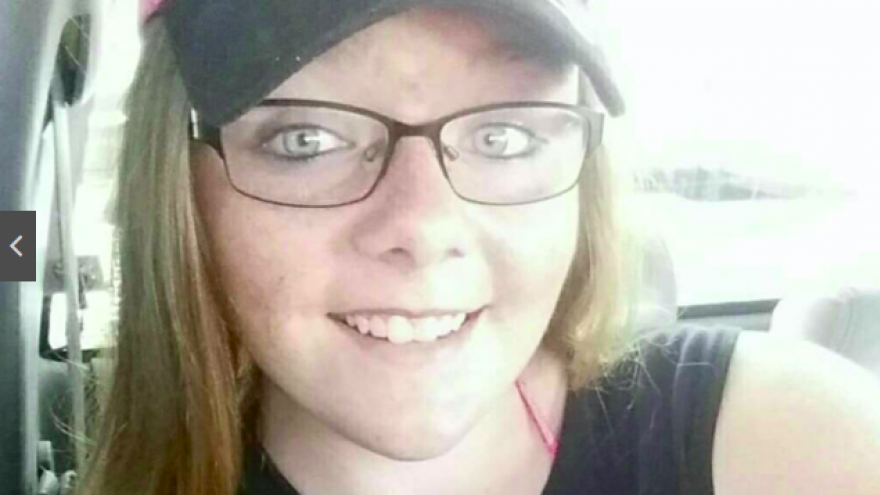 Classmates, friends and family members are mourning the death of a Sedalia, Missouri teenager who took her own life over the weekend.

The teen's father, Ralph Garrigus, said she visited the school counselor one day before her death, but no one saw any warning signs.

"My daughter was a very strong girl, she just wouldn't let anybody see that she had that type of a problem," he said. "We didn't see it, she didn't catch anything. It’s unreal it came down to that and we had no signs.”

Riley's death is the third student suicide in 16 months.

Principal Wade Norton said the school monitors all bullying situation and investigates every report within 10 days. Norton could not comment on Riley's situation.

All Smith-Cotton students were retrained on bullying policies and procedures this week. Norton said the school is launching a new program that will link freshmen with upperclassmen, an effort to offer more peer-to-peer support.

Garrigus said he and his wife are now making it their mission to prevent suicide.

"It needs to stop now. We can’t wait until next week, next month, next year," he said. "We have to do something now, because I want my daughter to be the last one.”

Riley will be laid to rest on Thursday morning.

Hundreds of people are expected to march following the funeral, to stand up to bullying and raise awareness for suicide prevention.