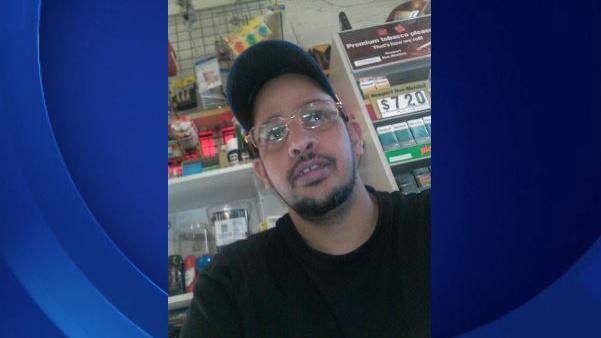 Milwaukee Police are investigating a homicide that happened on Sunday, April 24, around 1:00 AM at Tanji Foods, located at 3714 North Dr. Martin Luther King Jr. Drive.

The victim, 39-year-old Chaabane Tandji, was shot during a robbery of the business. Mr. Tandji was an employee of the store that was owned by a relative of his.

“It really was hard for me, for the family, his mom actually still doesn’t believe it she said there is no way he got killed”, say Khaled Tanji, cousin of the victim.
Through the investigation a 27-year old Milwaukee man and a 22-year old Milwaukee woman were identified as suspects, located and arrested.
CBS 58 spoke to the victim's wife, Antoinette Tandji, over the phone. She provided the following statement via email:

“Chaabane was a hard working man. He was a loving husband, father, friend and avid in the community. Chaabane didn't know a stranger at all and tried to help anyone. This was a unnecessary, heinous crime. The murder of my husband has left a hole in my family, his extended family and the community. We appreciate the community's love and support and just ask for privacy during this difficult time. Justice for Chaabane.”

The investigation is ongoing and MPD will present the case to the Milwaukee County District Attorney’s Office in the coming days.