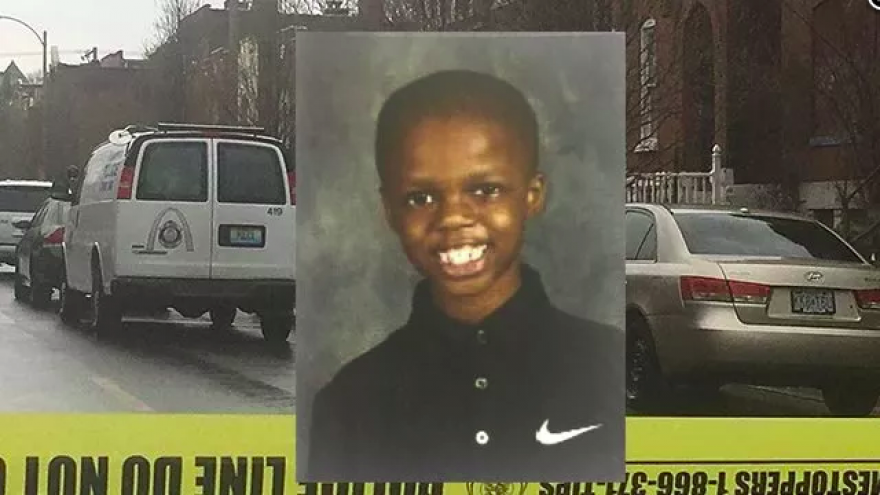 ST. LOUIS (AP) — A spokeswoman for the St. Louis family of a 7-year-old boy who was shot and killed by his brother says the 5-year-old found their father's gun while looking for candy and didn't know the difference between it and a toy gun.

Police on Monday identified the victim in Saturday's shooting as Jermon Perry. They say they're still investigating his death and declined to speculate as to the circumstances. No charges have been filed.

Erica Jones, a spokeswoman for the family, told the St. Louis Post-Dispatch that Jermon's younger brother didn't realize it was a real gun he had found.

Police say a preliminary investigation shows that the boys and another brother were upstairs when the shooting happened and the adults, including the boys' parents, were downstairs. They say one of the boys retrieved a gun and fired, striking Jermon in the head. He died at a hospital.