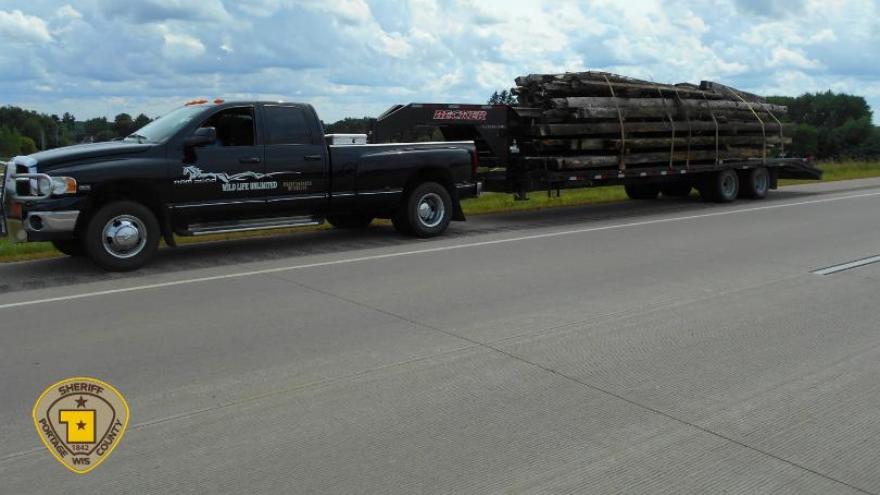 TOWN OF CARSON, Wis. (WSAW) A 75-year-old Vesper man has been cited following a weekend crash near Junction City.

Investigators said William Porter was west on US Highway 10 pulling a trailer loaded with salvaged barn beams. The beams were not properly secured and came off the trailer, according to the news release. The incident happened around 2 p.m. Saturday.

A 56-year-old Shawano man could not avoid striking a beam and immediately suffered a flat tired as result. The driver, David Heup, pulled over and began to change the tire.

An approaching motorcyclist, Daniel Smith, 40, of Schofield, then struck a beam. Smith was ejected from the motorcycle. The motorcycle skidded in Heup's direction, injuring Heup as result.

Heup was transported to a Marshfield hospital with life-threatening injuries.

Highway 10 was closed for approximately two hours due to clean-up.