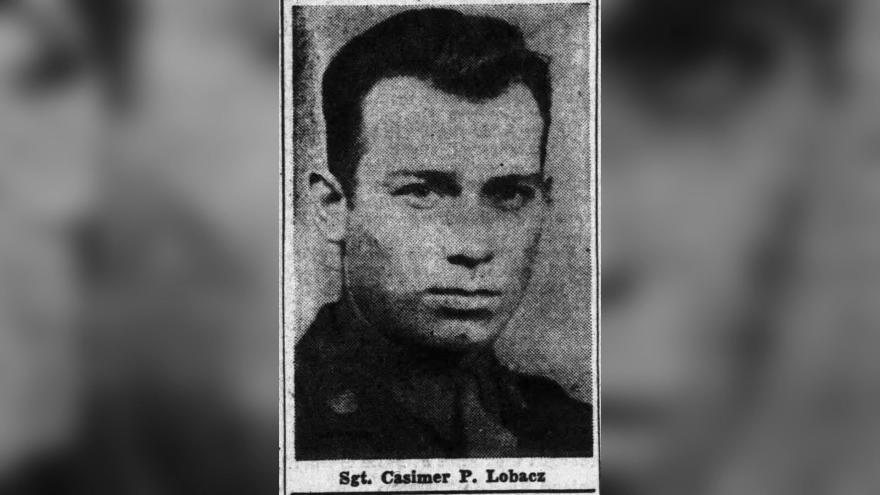 KENOSHA, Wis. (CBS 58) -- The remains of a World War II soldier killed in action have now been identified as a Kenosha man.

He was part of the "Lorraine Campaign" when his unit was attacked at Fort Driant.

Lobacz was finally accounted for in March, thanks to DNA analysis.

He will now be buried at Arlington National Cemetery.