MILWAUKEE (CBS 58) – A ceremony was held Wednesday morning honoring those who made the ultimate sacrifice in the Milwaukee Fire Department. 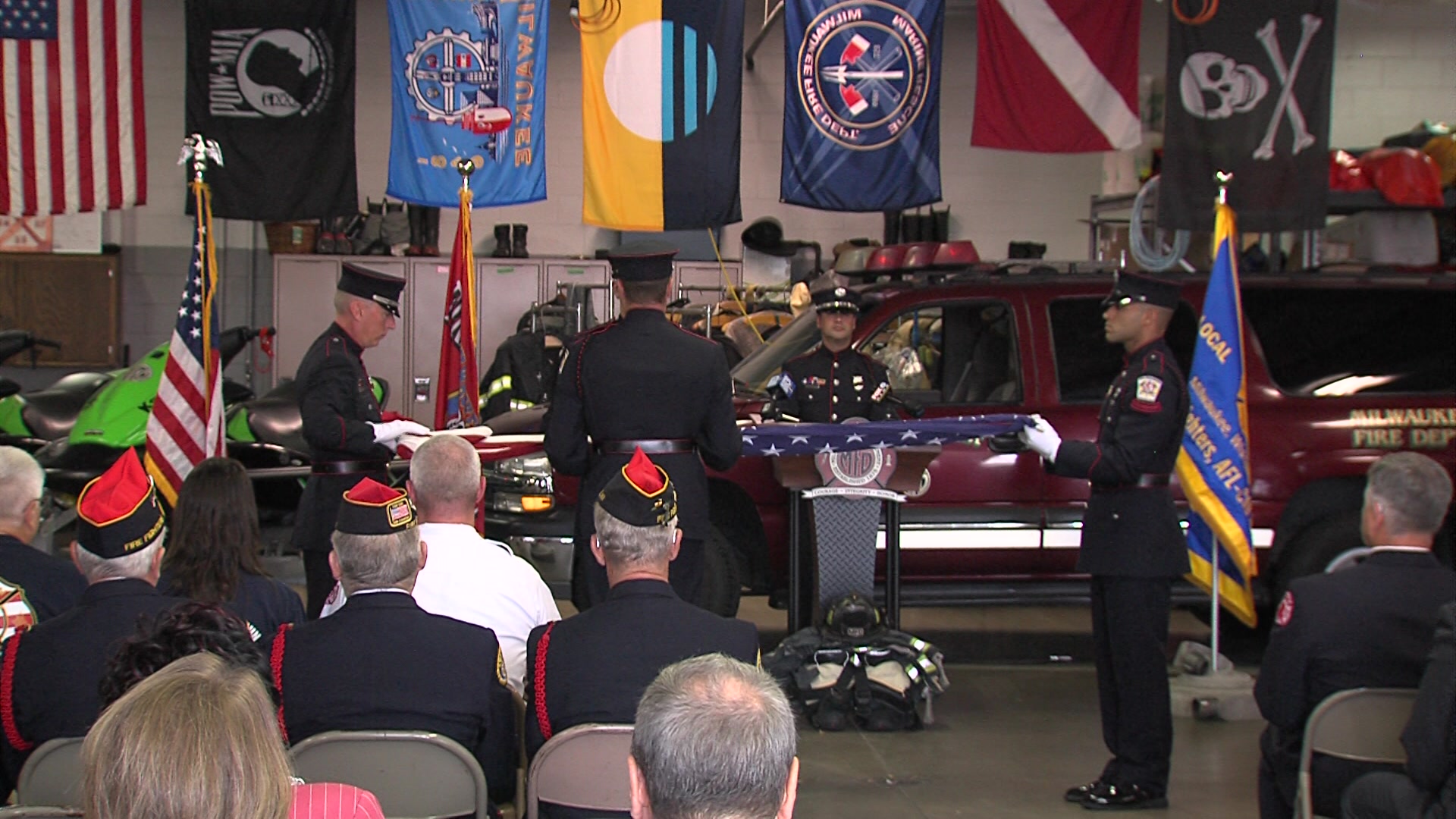 Fire chief Mark Rohlfing focused not only on line of duty deaths, but also those who have died from the long term health effects of the job.

“Most of the firefighters whose names are on that memorial never had to face the carcinogens and the other terrible toxic chemicals that we are exposed to at every fire,” he said. 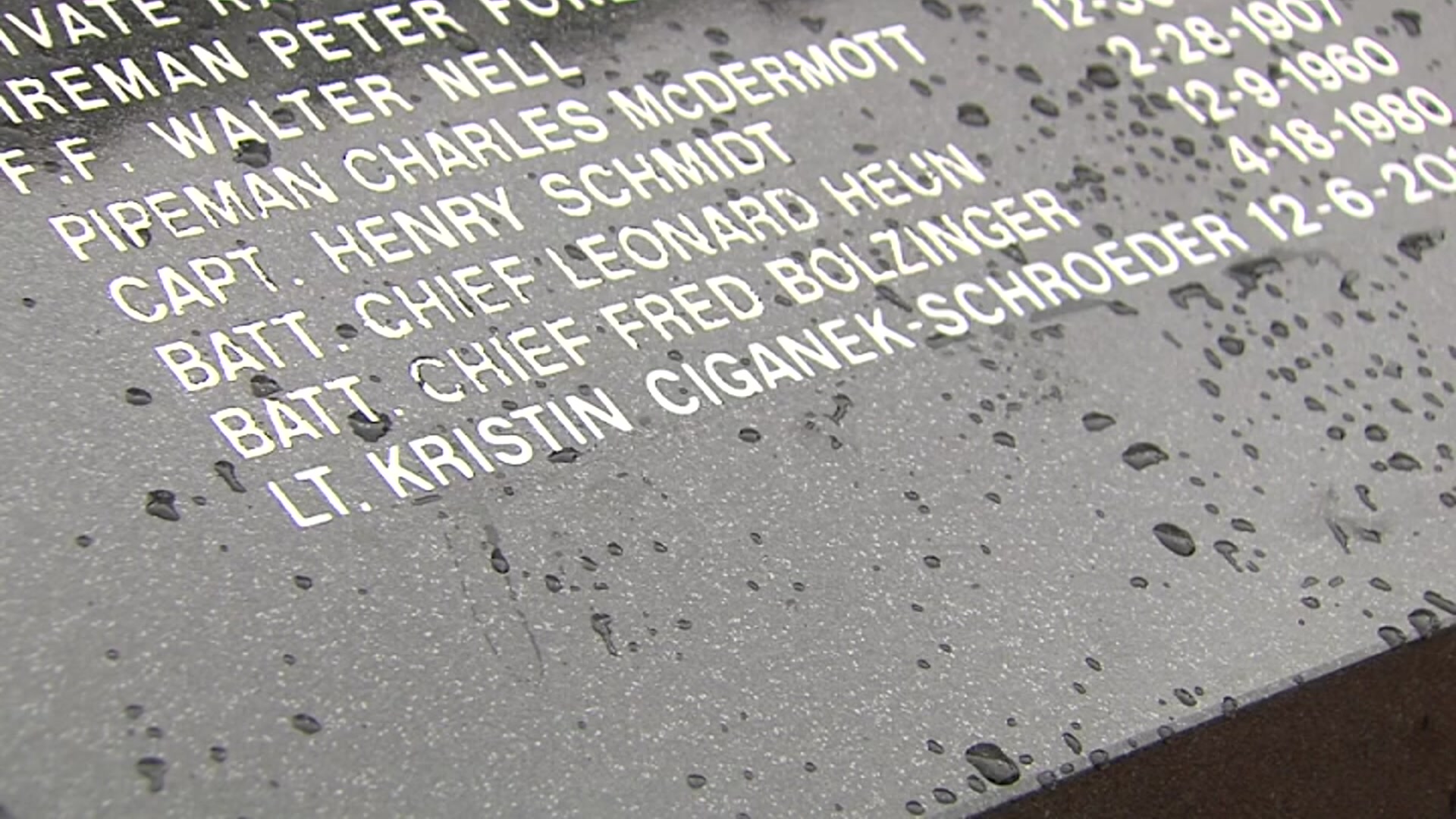 Every year, there ceremony is held during Fire Prevention Week which focuses on fire safety.