Fall freshman applications for UW System are up 30% 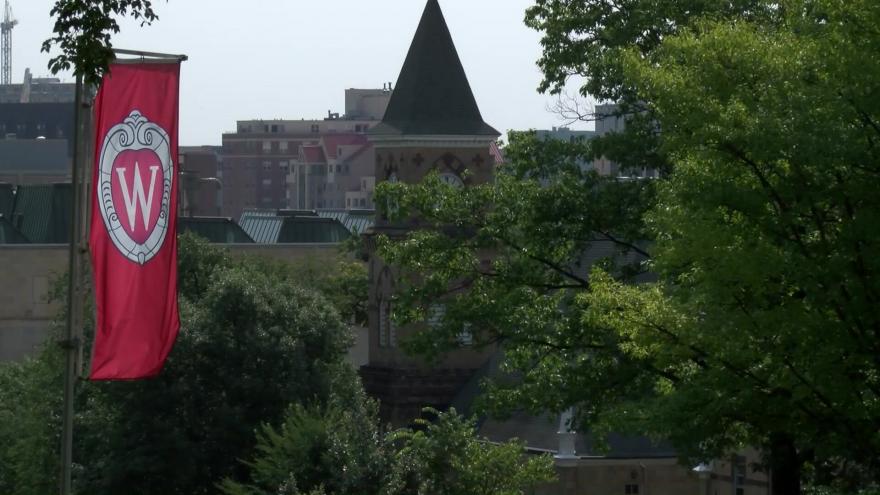 MADISON, Wis. (CBS 58) -- New fall freshman applications for University of Wisconsin System universities are up 30% over each of the last two years, officials said on Monday, June 21.

Applications by Wisconsin residents, first-generation students, and underrepresented minorities are also up.

Officials say the increases are the result of several actions the UW System took over the last 15 months to simplify the application process. This includes waiving application fees, creating a new EApp (electronic application), allowing students to use a single application for multiple universities, and suspending the requirement that students take the ACT.

“I’m thrilled with these positive application numbers. Our strategies are working, and we are setting the stage for success,” said UW System President Tommy Thompson. “While the pandemic challenged us all, students are primed to get back to campus this fall, and we want them to know that we are ready as ever to help them achieve their education goals.”

Thompson said not all students who apply and are admitted will enroll, however, the increase in applications is a positive signal about first-year enrollments.

Enrollment was down at UW System universities in fall 2020 by 1.7% due to the pandemic. That is less than the national decline of 4% for public institution, officials say.