Facebook makes it easier to ignore people and pages 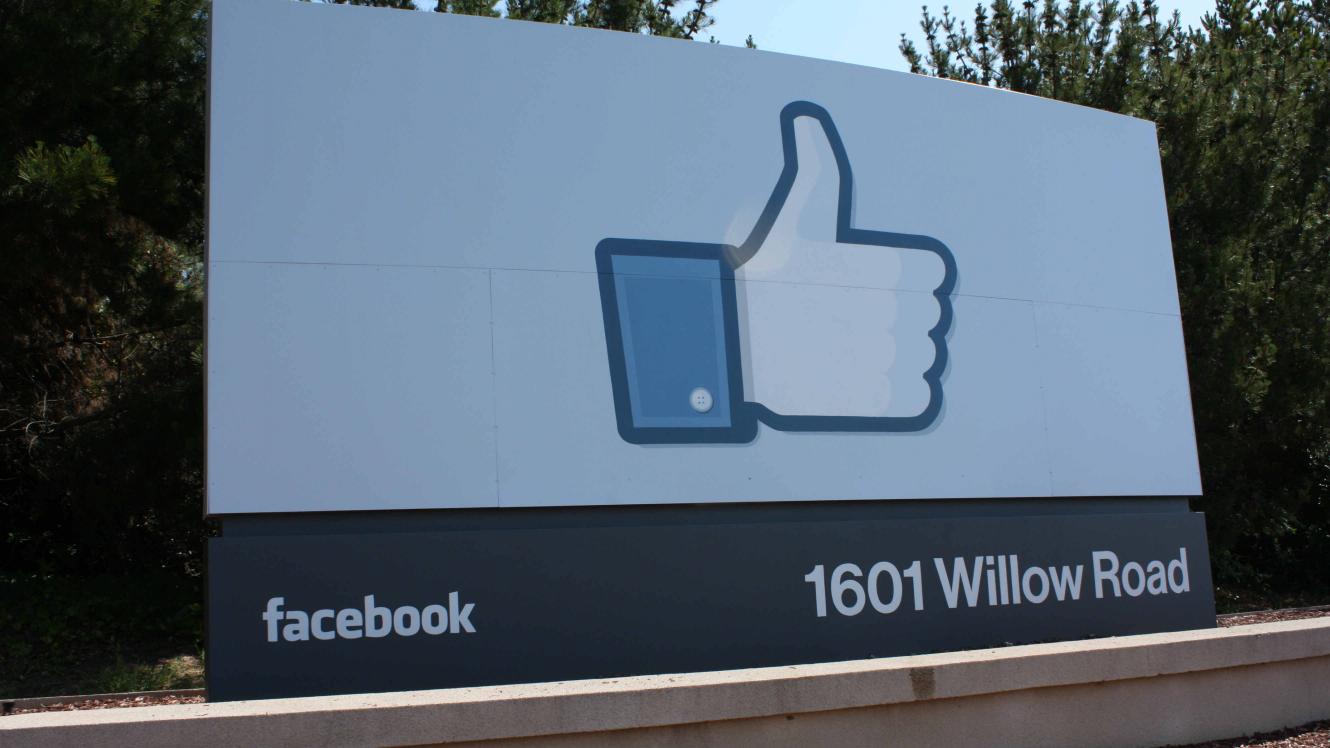 (CNN) -- Facebook is giving its users more control over the posts and people they see most in their news feeds.

On Friday, the company announced new filters in Settings that show the people, pages and groups you follow that posted the most in the past week, along with a summary. If you \"unfollow\" someone in the heat of the moment and decide you miss their cat photos, bring up the list of recently un-followed people and add them back into your feed.

There are also new controls so users can opt to see fewer posts from a person or a page (instead of just un-following them outright).

Giving more power to its users is a smart move for the social network. Facebook has taken a lot of heat for controlling what people see and when they see it.

Instead of a straight chronological list of posts from friends and family, the company uses algorithms to show an edited feed. Posts it deems more important, like major life events, are bumped to the top. Sometimes day-old stories are resurfaced. It also looks at your behavior, what posts you like and pages you follow to decide what content to show you.

With an average of 864 million people looking at their news feed every day, that's a lot of power. The company was accused of unethically experimenting on almost 690,000 users' news feeds in 2012 (the news broke in June). It tinkered with the content of feeds, showing some people more positive content and others more negative posts, and studied how that impacted the emotions and posts of those users.

One of the most frustrating parts of the company's controlling approach to the news feed is how difficult it is to customize what you do see. There are options for muting individuals or blocking posts from certain sites, but with hundreds of friends, managing what pops up can be a full-time job.

These new settings, available on desktop now and coming to the mobile apps over the next few weeks, is an attempt to make surfing your feed less work.