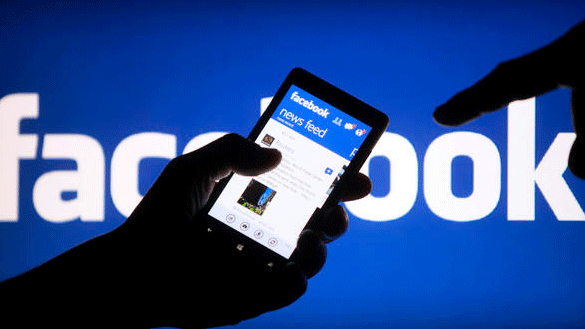 (CNN MONEY) The families of three victims from the Orlando nightclub shooting filed a lawsuit on Monday against Twitter, Facebook and Google for providing "material support" to ISIS.

The suit claims that the three companies allowed ISIS access to its social networks for spreading terrorist propaganda, raising money and luring recruits. (The gunman who killed 49 people at the Orlando nightclub in June had repeatedly referenced ISIS.)

"Without Defendants Twitter, Facebook, and Google (YouTube), the explosive growth of ISIS over the last few years ... would not have been possible," according to the suit.

"Our Community Standards make clear that there is no place on Facebook for groups that engage in terrorist activity or for content that expresses support for such activity, and we take swift action to remove this content when it's reported to us," a Facebook spokesperson said in a statement provided to CNNMoney. "We sympathize with the victims and their families."

Nu Wexler, a spokesman for Twitter (TWTR, Tech30), declined to comment on the lawsuit, but pointed to several recent company announcements on combating the spread of violent extremism. Reps for Google (GOOGL, Tech30) did not immediately respond to a request for comment.

This lawsuit is just the latest to take aim at tech companies for allegedly enabling the rise of terrorism.

Facebook was also hit with a $1 billion suit this summer from families of five victims of Hamas attacks in Israel for providing "material support" to the group.

And in January, Twitter was sued by the widow of an American killed in a terrorist attack in Jordan for a similar claim. The lawsuit was dismissed by a U.S. District Judge in August.

Eric Goldman, a professor at Santa Clara University School of Law, says these cases are unlikely to hold water in court as they go against a 1996 law, which says websites are not liable for third-party content.

While these cases may not hold up in court, the steady drumbeat of lawsuits highlights the need for tech companies to take the spread of terrorist content seriously.