Facebook among tech companies giving paid time off to protest 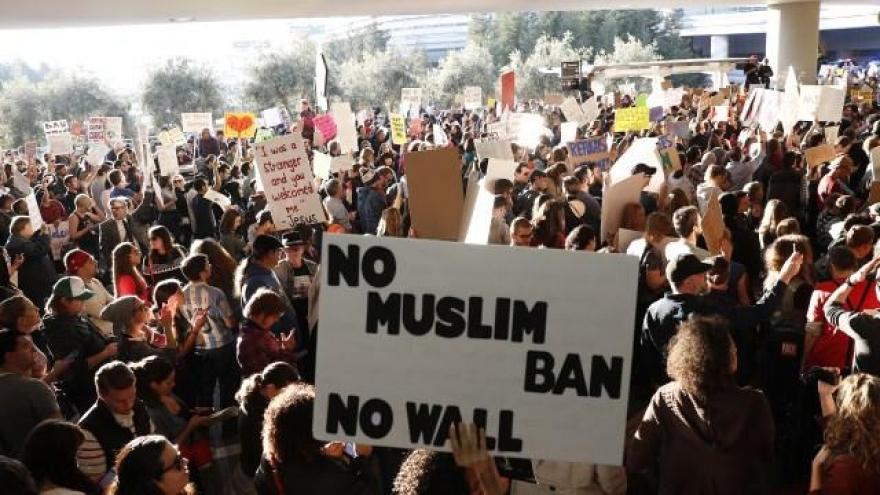 SAN FRANCISCO (KCBS) – Can you imagine asking your boss for paid time-off to protest? If you work for a growing number of Bay Area tech companies, chances are your boss will say yes.

Facebook is just the latest, giving employees leave on May 1st, which of course is a traditional day of protest about one issue or another.

The social media giant told the Los Angeles Times it makes for an inclusive workplace where employees are comfortable expressing opinions and speaking up.

“I would assume that they are not telling you what to protest or what to say. But again it’s a way that you can attract and retain creative, smart and engaged talent and that’s what tech companies are all about right now,” KCBS technology analyst Larry Magid said.

Google and some smaller tech companies including Fauna, Buoyant, Jelly Industries and Atipica have opened the door to paid public protest by employees.

The next time President Donald Trump complains of “paid protesters,” he may be correct.