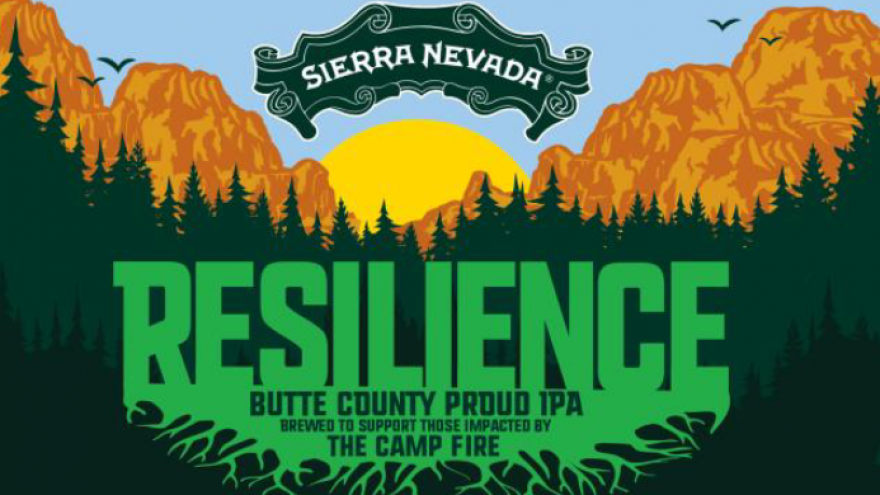 GREENDALE, Wis. (CBS 58) -- Explorium Brewpub will be joining 1,000's of breweries around the country in brewing Resilience IPA with Sierra Nevada Brewing.

The Explorium Brewpub will brew Resilience IPA and sell it at in the pub, with 100% of the proceeds going to support those impacted by the Camp Fire in California.

Ten barrels of the special brew will be produced and sold.

Sierra Nevada has graciously provided the recipe, tap handles, coasters, posters, a social media kit and recognition for this effort.

Suppliers have stepped forward as well with Milwaukee’s Malteurop donating 100% of the malt necessary to produce this beer at The Explorium Brewpub.

The beer will be brewed on Wednesday, November 28th, 2018, and will be on tap by third week of December.

When sold-out, all proceeds will go to the Sierra Nevada Brewery Camp Fire Relief at the Golden Valley Community Bank Foundation, a 501(c)(3) organization, and 100% of the fund will be used to help rebuild the lives of those devastated by the Camp Fire.