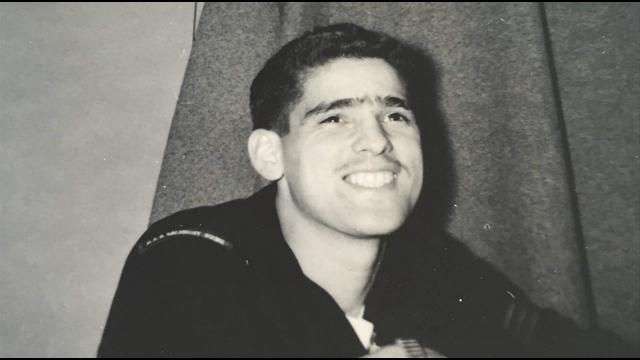 A retired Milwaukee firefighter, who is recovering from a heart attack and stroke, is stranded in a Hospital in Brownsville, Texas. Jose Caballero's family blames the insurance company who won't cover him because they say he's out of network.

The family tells CBS 58, the insurance company, United Healthcare, has denied coverage for his much needed therapy in Texas and will not pay for medical transport to get him back to Wisconsin.

Caballero, 73, is also a Navy Veteran who lives in Texas in the winter months with his wife.

\"He can't stand the cold... born and raised in Texas and I think he got sick of the cold, so he's gone to Texas in the winter for the last 11 years,\" said Caballero's daughter, Lisa Caballero-Waszak said.

Her father was diagnosed with lung cancer about six years ago. He had been doing well, however, Caballero suffered a heart attack and stroke in January.

\"He went into congestive heart failure when he was in Texas,\" Lisa said. \"They believe it was because of fluid in the lungs and he went into cardiac arrest.\"

Recovery has been slow. Especially because Caballero is not able to go to a rehab facility in Texas.

\"They are in a state where it's not home for them, they are visiting. The insurance company will cover him here and it doesn't seem like they are making any type of exception,\" said Caballero-Waszak.

For the family, it's a frustrating situation that is still hard to comprehend.

\"It seems like with the stroke of a pen, they could take care of this situation and we wouldn't even have to be going through this,\" said Caballero's son, Steve Caballero. \"It's very baffling... everybody pays their insurance premiums and for them to not understand what is happening is baffling,\" he added.

The Caballero family feels they are left with few options.

\"The two options now are try to get an area ambulance to bring him home or somehow get the insurance company to get to accept him as in network in that rehabilitation facility and then be able to get a commercial flight and come home to get the care that he needs,\" said Caballero-Waszak.

CBS 58's Sandra Torres reached out to United Healthcare. Via email, they sent the following statement:

\"It is our priority to support the health and well-being of our members by working in close partnership with the physicians who care for them. When making decisions about coverage of health care services for our Medicare members, we rely on the professional guidance of the physicians in our network while also adhering to evidence-based care guidelines and the regulations of the Centers for Medicare & Medicaid Services.”

The family has set up a GoFundMe page to help with some of the medical costs. Click here to make a donation. http://www.gofundme.com/mow0jo